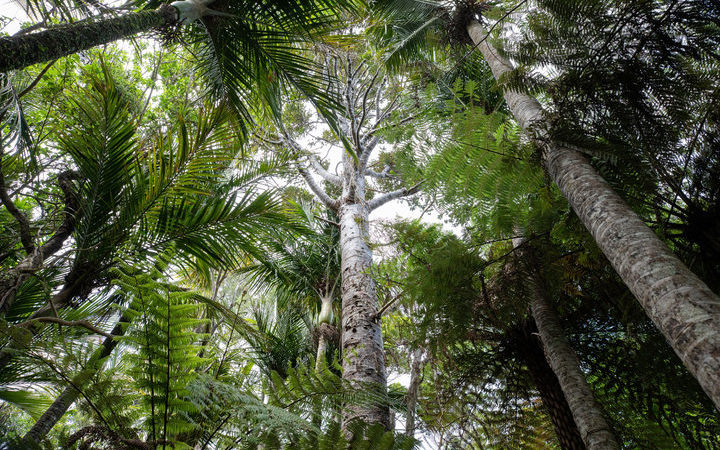 Trampers in Auckland will have more access to the Waitākere Ranges this summer, despite the ongoing kauri dieback battle.

In 2017, Auckland Council shut 150 tracks in the regional park, amid fears the deadly disease would spread.

Two tracks have already opened this summer and another 11 will soon be accessible.

She said staff had also been educating trampers about how to keep the trees safe.

“Over the summer period, so between Christmas and New Year, we’ve had track ambassadors and also our compliance staff out on the grounds, speaking to people across the region, both people on open tracks but also people we observe going into closed areas.

“What we’re seeing on the whole is that people are being really fantastic, they’re paying attention to the messages, they’re staying out of closed areas, and they’re doing all the right things.”

The disease moves through soil and water, so any movement of mud poses a risk to kauri areas, Kelleher said. That’s why they’re ensuring people who enter and exit the park use the hygiene stations to clean their footwear and gear.

However, there was a small number of people who ignored the closure signs, Kelleher said.

“One thing that we’ve seen a little bit of over this Christmas period is vandalism to our closed area fences … and it’s really disappointing the lengths that those small number of people will go to for their own personal benefit.

“It takes a lot of time for our staff to go and repair that stuff but also it takes away from focusing on reopening tracks for everyone to enjoy.”

She said if someone mistakenly entered a closed park they could pass by with just a verbal warning, but offenders could potentially be served trespass notices.