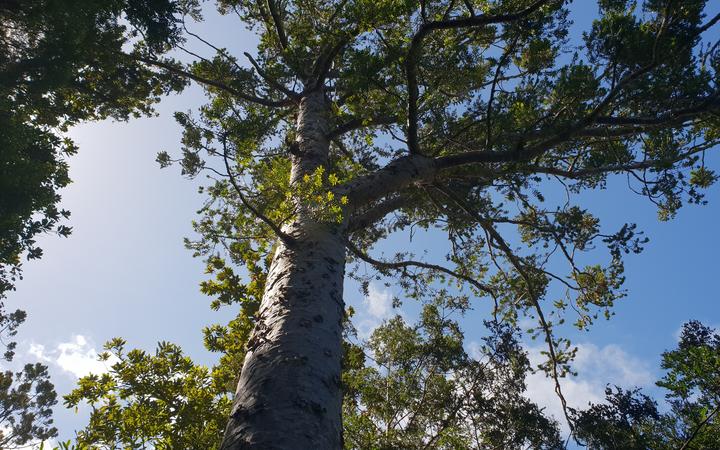 Forest and Bird are calling for better kauri dieback equipment cleaning stations to stop the disease spreading from Auckland to Waiheke Island.

Its regional manager Nick Beveridge said a million visitors a year travel to the island, but Auckland Council did not have effective border controls.

He said people could currently drive their vehicles onto the ferry and then straight onto Waiheke without washing mud from their tyres.

“Something needs to be done immediately to make sure vehicles are clean before they drive onto Waiheke Island, or the consequences could be disastrous for the future of kauri,” Mr Beveridge said.

Mr Beveridge said bulldozers and diggers could also be taken from jobs in the Waitakere Ranges – an area known to be infected – and onto the island without soil being removed.

He said hygiene stations were set up for footwear but nobody used them.

“The hygiene station on Waiheke is a huge distance away from where people buy their ferry tickets and queue for the boats, so few people seem to even see it,” he said.

“We need hygiene stations that people must walk through at the downtown Auckland passenger ferry terminal before they go to Waiheke.”

Mr Beveridge said the goals on Auckland Council’s kauri dieback action plan for Waiheke were too vague and the deadlines too far away.

But Auckland Council said it had been increasing inspections.

“They’re looking for people who are travelling with dirty footwear and dirty machinery and direct[ing] them to clean them,” he said.

But Mr Brown said it would be hard to make everyone go through a hygiene station because different people go to Waiheke Island for different reasons.

“The people who are going through in high heels, jandals or bare feet, we need a system that can manage for all of those,” he said.

Mr Brown said a number of tracks on the island with kauri were also closed.

He agreed they needed to do more to protect kauri on Waiheke Island.

“We have a Regional Pest Management Plan which is a statutory document that creates rules, and the rules when they come into effect later this year will require vehicles to be clean in order to go to the island,” he said.