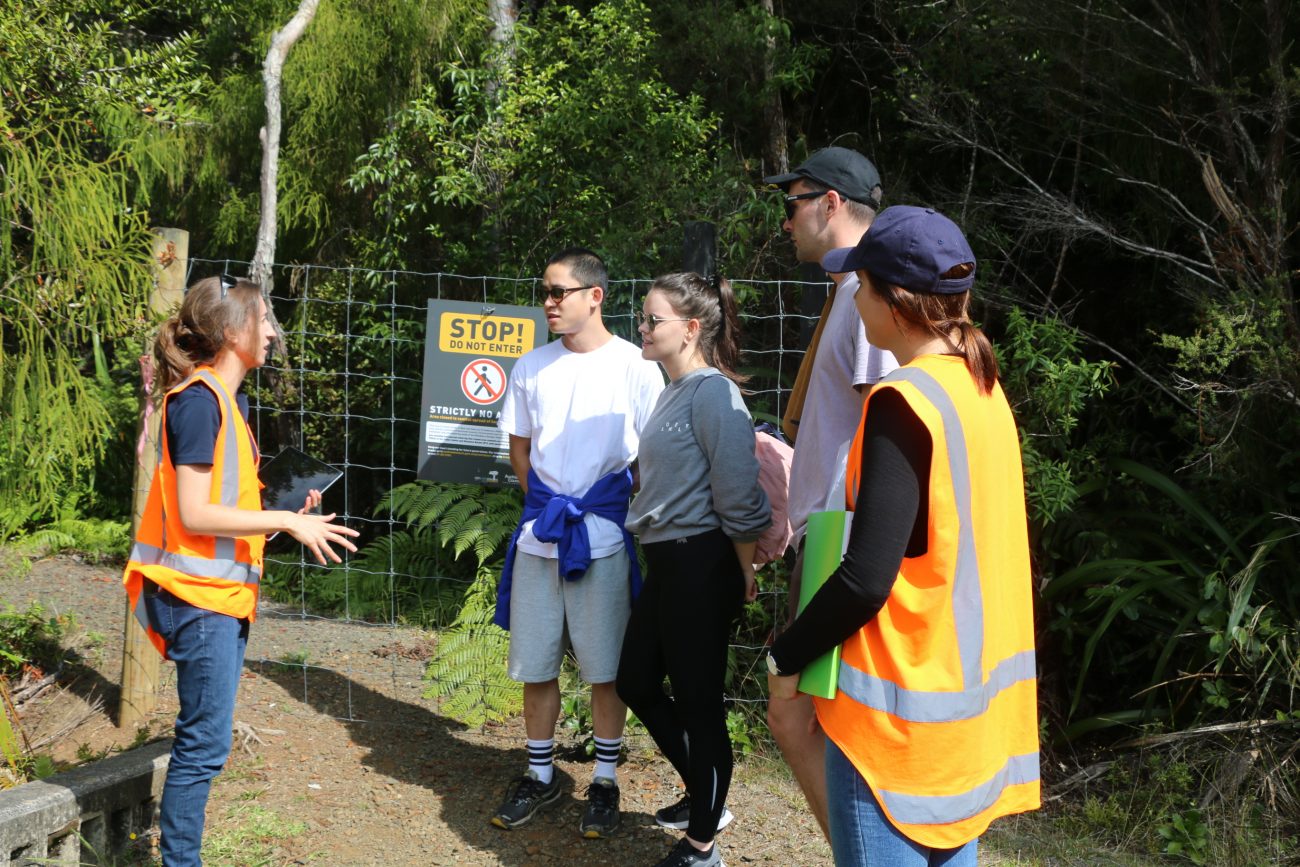 The Auckland Council’s tough new stance on track closures in the Waitākere Ranges is being criticised as coming too late.

As of this week, council officers have the power to issue infringement notices to people caught walking in parts of the park that have been closed to try to stop the spread of kauri dieback.

Dozens of tracks the Waitākere Ranges Regional Park were closed, as well as nine in the Hunua ranges, which had so far been unaffected by the disease.

About 30 officers are patrolling the park over Easter weekend and will issue trespass and bylaw notices if trampers break the rules. The move targets users of closed tracks who might not understand why the controlled area notices in effect are in place. The council is also using CCTV to detect people who are going onto the closed tracks.

For the past year the council has been relying on education, rather than enforcement.

However, the secretary of the Tree Council, Mels Barton, said the disease does not afford the luxury of time, and enforcement should not have taken a year.

She said the council would have sent a stronger message by starting enforcement before the busy summer season.

“Doing it within the first six months would have sent a really clear message that they were serious about enforcement,” Ms Barton said.

“There’s always going to be some people who think that what they want to do is more important than anything else. They’re risking the health of the forest for absolutely everybody and it’s just not reasonable. This is a biosecurity crisis.”

Most people want to do the right thing, councillor says

Councillor Penny Hulse, who is the chair of the council’s Environment and Community Committee, said the increased presence of staff will “snap those ignoring the rules and remind people why track closures are so important”.

“The bottom line is, parts of our forests are closed to prevent the movement of infected soil to other areas,” she said. “There is no kauri dieback in the Hunua Ranges – let’s keep it that way.

“It’s been almost a year since we implemented track closures; the first phase was focused on education and generally, visitors to the park have played the game and shown a genuine desire to do the right thing,” said Ms Hulse.

The council said explorers can aid in the protection of kauri by keeping footwear and equipment clean, staying on track and respecting closed areas.

Ms Hulse said those who choose not to comply with the closures and controlled area notice may be issued with trespass notices or risk prosecution under the Local Government Act and Biosecurity Act and fines of up to $100,000.

Alongside the crackdown, the council said the Comans Track at Piha and the Lower Nature Trail Track at Arataki within the Waitākere Ranges Regional Park are expected to open for public use in the coming days.