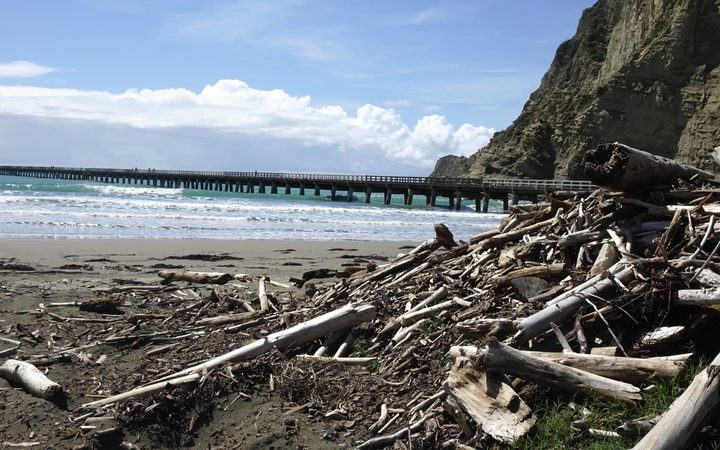 A $152,000 fine imposed on a forestry company whose waste washed into a river should be a strong warning to the industry, says Gisborne District Council chief executive Nedine Thatcher Swann.

Japanese-owned company Juken New Zealand was fined yesterday in Gisborne District Court after a large amount of forestry waste from its operations washed into waterways and over land during flooding in Tolaga Bay last year.

The damage cost millions to repair.

However in court yesterday, the judge criticised the council, calling its lack of oversight and failure to inspect the company a “disgrace”.