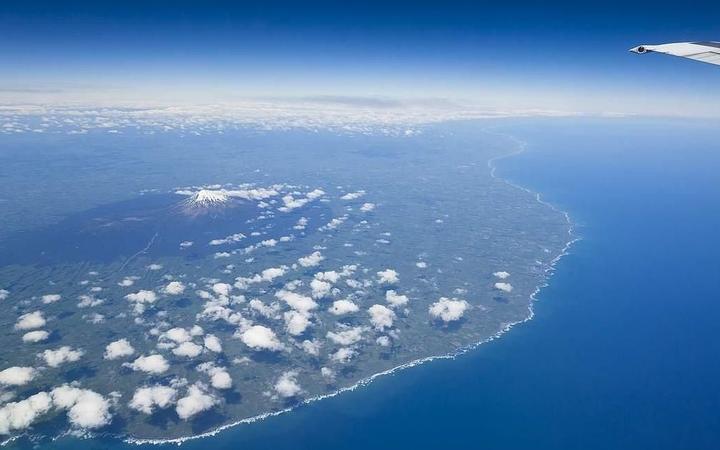 Environmental protection was weighted too heavily when consent to mine iron sand off the Taranaki Coast was declined, Trans-Tasman Resources has told the Supreme Court.

Offshore mining company Trans-Tasman Resources is appealing decisions by the High Court and the Court of Appeal, which both rejected its plan to dig up 50 million tonnes of sand.

The mining is opposed by iwi, environmentalists and fisheries groups, who say that it would destroy a marine ecosystem home to the likes of the māui dolphin.

Lawyer for Trans-Tasman Resources Justin Smith told the Supreme Court that the marine environment was not unique or special and the impacts would be “moderate and even negligible”.

He said the legislation governing consents for offshore mining, Exclusive Economic Zone and Continental Shelf (Environmental Effects) Act (EEZ) 2012 did not favour environmental protection and “caution” as the Court of Appeal had interpreted it.

He said there was no one-size-fits-all approach to granting a consent of this nature, and that there must be “a holistic assessment of the impact”, which took into account economic benefits as well impact to the environment.

Smith said the Act allowed for significant environment harm if was to be remediated or mitigated to the extent it would be.

Justice Joe Williams raised concerns about the “great risk” of trading off material harm with economic benefits in a “chaotic ecosystem” such as this marine environment.

The Court of Appeal also found that Treaty of Waitangi principles were not adhered to, as tangata whenua have an existing interest in the marine environment and its resources as kaitiaki or guardians.

However, Paul Majurey, representing Trans-Tasman Resources, told the Supreme Court that the EEZ Act did not have a requirement for the Treaty principles to “be given effect to” and that decision-makers were only required to take them into account.

Legal counsel for iwi Ngāti Ruanui and Te Kāhui o Rauru and the environmental groups who are fighting the appeal will make their case tomorrow.

The civil appeal runs until Thursday.