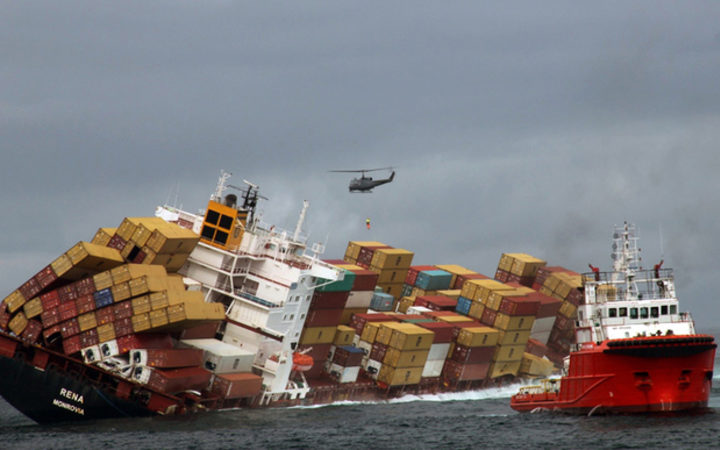 An investigation has been launched into whether mysterious plastic beads that have appeared scattered across Tairua Beach could be from the wreck of the Rena, which sank almost 10 years ago. It follows a big community effort over the weekend to clean up the small plastic balls, which have also been found in the stomach of fish caught in the area. If they’re found to have come from the Rena, it will unlock funds set aside to deal with the disaster and a cleanup will need to be organised by the managers of the wreck. But as Ella Stewart reports, it’s not clear whether pockets of Rena debris remain buried beneath the sand, at risk of being dislodged in future storms.