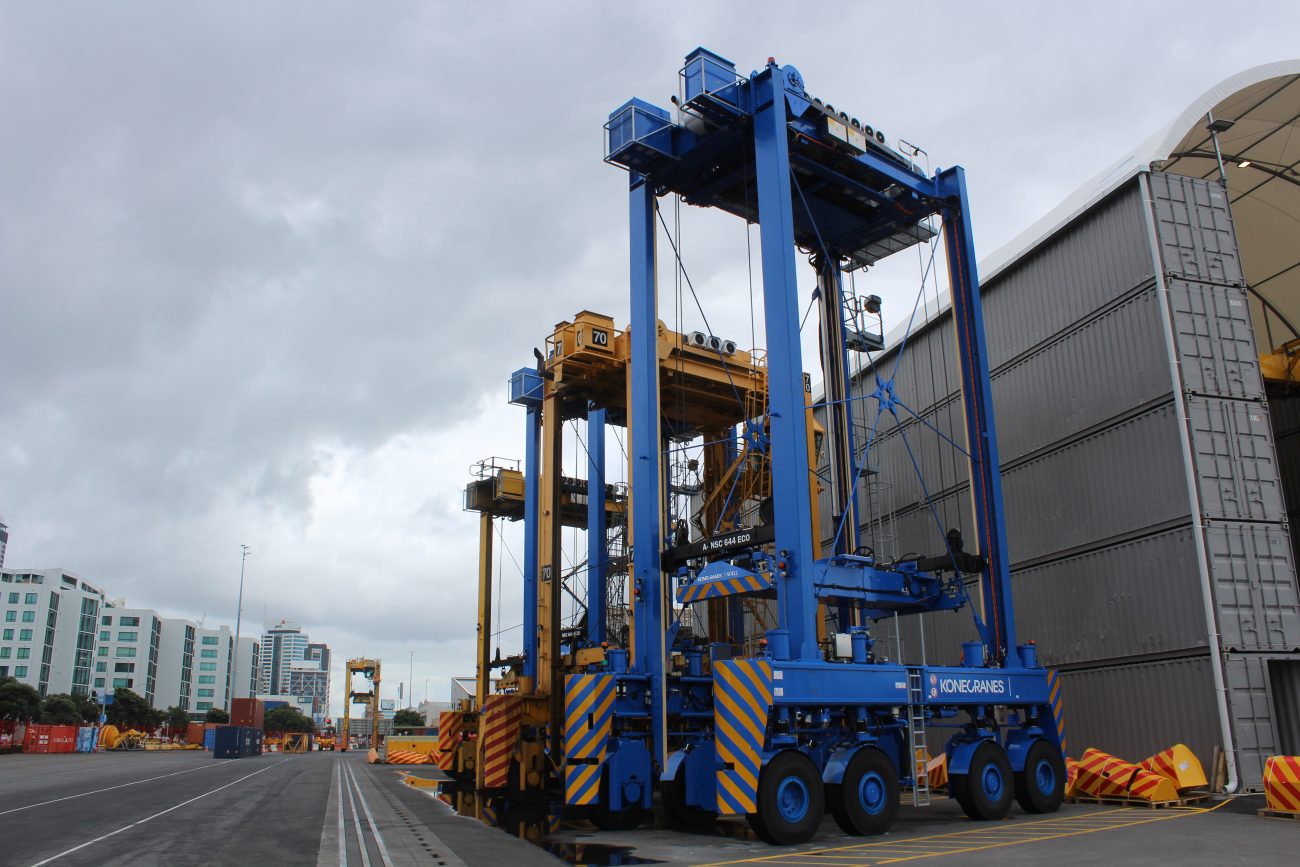 Automation and artificial intelligence may not cause the mass unemployment in New Zealand that is often predicted, according to new research shared with Insight.

The AI Forum has commissioned a report due to be released in early May on the impact of Artificial Intelligence on New Zealand.

Its research project included surveys, interviews and analysis of information from those who might have involvement with AI, to find out how how well New Zealand is placed to take advantage of what’s likely to come in the future and how that might affect jobs and society.

AI Forum chief executive Ben Reid spoke to Insight about the main findings and said many workers would lose their jobs due to technological change, but it new types of employment and government support meant most people should be able to adapt.

“We’re not expecting a sudden change in the general churn. Every year new jobs are created and other jobs are eliminated and we don’t think AI is going to have any major effect, according to what we are seeing.”

The study predicts the widespread adoption of AI could take 15 years and that New Zealand businesses in turn could take 10 to 25 years to adjust their processes in a way that is expected to have impact on employment.

In some parts that technological change is being grasped more quickly than in others.

The Ports of Auckland is beginning to trial automated container carriers, that take containers from the trucks, stack them in holding areas, then taken them at a later stage nearer to the ships, where a person driven carrier will take them to the cranes to be loaded onboard.

When the project goes live next year, the Ports of Auckland will be operating 27 automated container movers and 21 manual machines.

The automated machines will be guided by a ground based GPS system that is less vulnerable to being hacked. Overall 50 positions will be lost and the company said it was working to re-train staff for either positions on the docks or with other employers. Their have been talks about the future according the Maritime Union, but nothing in the way of retraining has been formalised.

The research for the AI Forum indicated this would be the pattern in the future. Jobs lost and others created. However, Mr Reid warned that some individuals could struggle and might need significant support.

That need for support and a change to the existing systems is acknowledged by Finance Minister, Grant Robertson.

“The current system is based on a 40 hour week and a single employer and that’s not going to be the future and the Tax Working Group has been asked specifically to look at this issue,” he said.

He also indicated another review was underway around the welfare system in order to support those who are looking for work or who needed to re-train, that it could be critical to ensure people didn’t get left behind in any major change.

You can hear more about Philippa Tolley’s investigation into how well New Zealand is prepared for Artificial Intelligence on Insight, just after the 8am news on Sunday Morning.