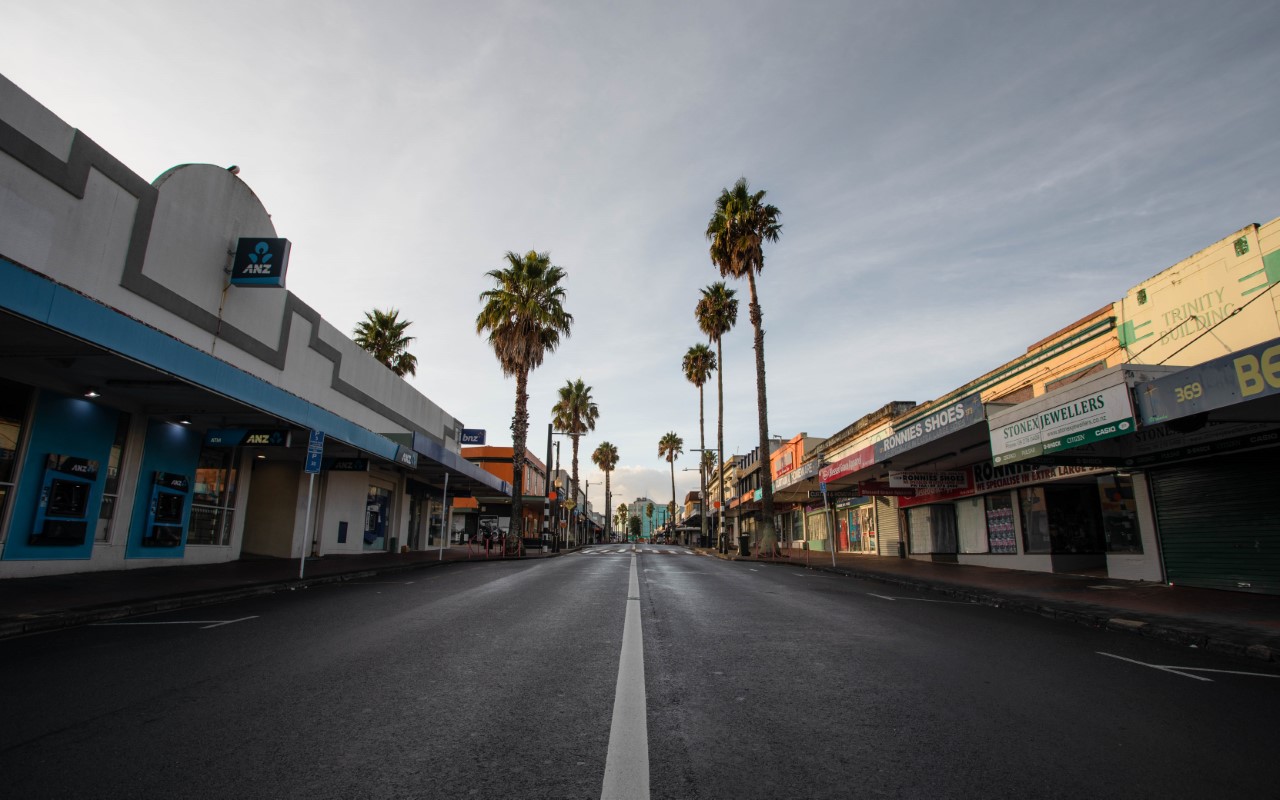 Seismic data collected from around the world – including New Zealand – has found that the world was half as loud during lockdown.

The measuring of seismic waves is usually focused on detecting earthquakes and volcanic activity but during the global lockdowns, seismographs were able to pick up vibrations from humans on the earth’s surface.

Scientists have called it the “anthropause” because it’s the longest and most prominent reduction in noise created by humans on record.

One of the study’s lead authors Dr Kasper van Wijk is from the Department of Physics at University of Auckland.

He told Morning Report most urban spaces in the world reduced their noise levels by 50 percent.

But lockdown was like “an extreme case of [the] Christmas holidays” when people leave the city.

“This is even quieter and a much longer period.”

Even Motutapu Island, where human activity is already low, saw a drop in noise by 50 percent.

“We saw some earthquakes, little earthquakes … Auckland doesn’t get many earthquakes. We even saw funny things – I haven’t run this next to the Fuller’s timetable yet – but on Motutapu Island I think I can see the few ferries that still were going out to Waiheke Island, that’s the amount of detail you can see.”

He said Wellington also showed a reduction in activity.