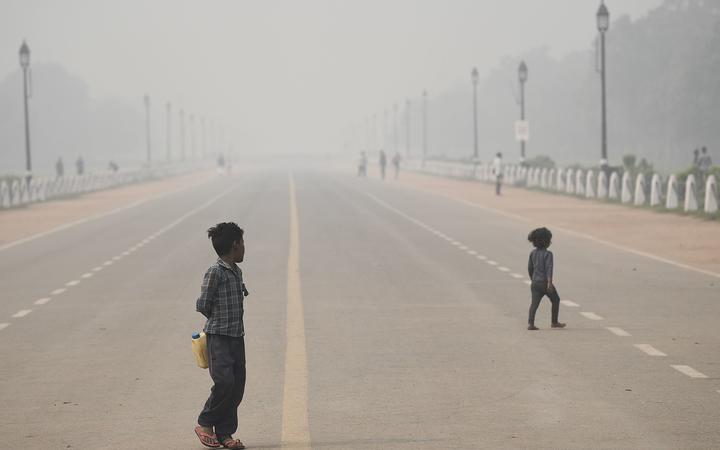 Toxic air in India and other South Asian countries could be causing large numbers of miscarriages and stillbirths, scientists say.

A study in The Lancet medical journal estimated nearly 350,000 pregnancy losses a year in South Asia were linked to high pollution levels, accounting for 7 percent of annual pregnancy loss in the region between 2000 and 2016.

South Asia has the highest rate of pregnancy loss globally and some of the worst air pollution in the world.

In the latest study, the Chinese research team looked at data for 34,197 mothers in South Asia, who had experienced at least one miscarriage or stillbirth and one or more live births.

More than three-quarters of the women were from India with the rest split between Pakistan and Bangladesh.

The scientists estimated the mothers’ exposure during pregnancy to concentrations of PM2.5 – tiny particles found in dust, soot and smoke that can lodge in the lungs and enter the bloodstream.

They calculated that 7.1 percent of annual pregnancy losses were attributable to pollution above India’s air quality standard of 40 microgrammes per cubic metre.

Co-author Tianjia Guan of the Chinese Academy of Medical Sciences said pregnancy loss had mental, physical and economic impacts on women and that reducing miscarriages and stillbirths may lead to knock-on improvements in gender equality.