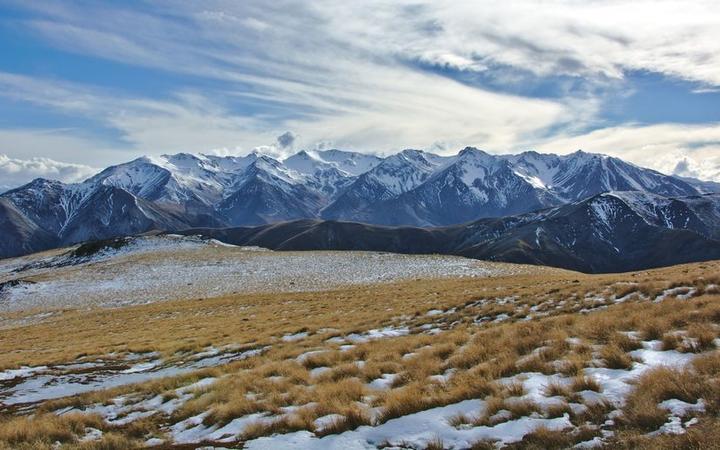 A Canterbury company has been fined $120,000 for contaminating a Mt Somers waterway, killing hundreds of fish.

Harrison Spraying Services was sentenced on 21 April, after earlier pleading guilty to spilling an agrichemical onto land near a stock water race which runs through Mt Somers village, west of Christchurch.

The Canterbury Regional Council said a truck driver for the company was mixing a tank of the chemical with water from the race when it overflowed.

The council estimated between 600 to 1000 fish died along a roughly 6-kilometre stretch of the waterway. That included brown trout, common bullies, native kōkopu and kēwai (freshwater crayfish).

Inspections by staff about six months after the incident found that the discharge was still having an effect, with an absence of fish species downstream of where the incident occurred.

At this stage, the council said the long-term effects on the stock water race were unknown.

Council spokesperson Janine Holland said the fine was a satisfying outcome and should serve as a reminder for businesses they had a responsibility to protect the environment.

“Ignoring these responsibilities can have devastating and far-reaching impacts on our aquatic species,” Holland said.