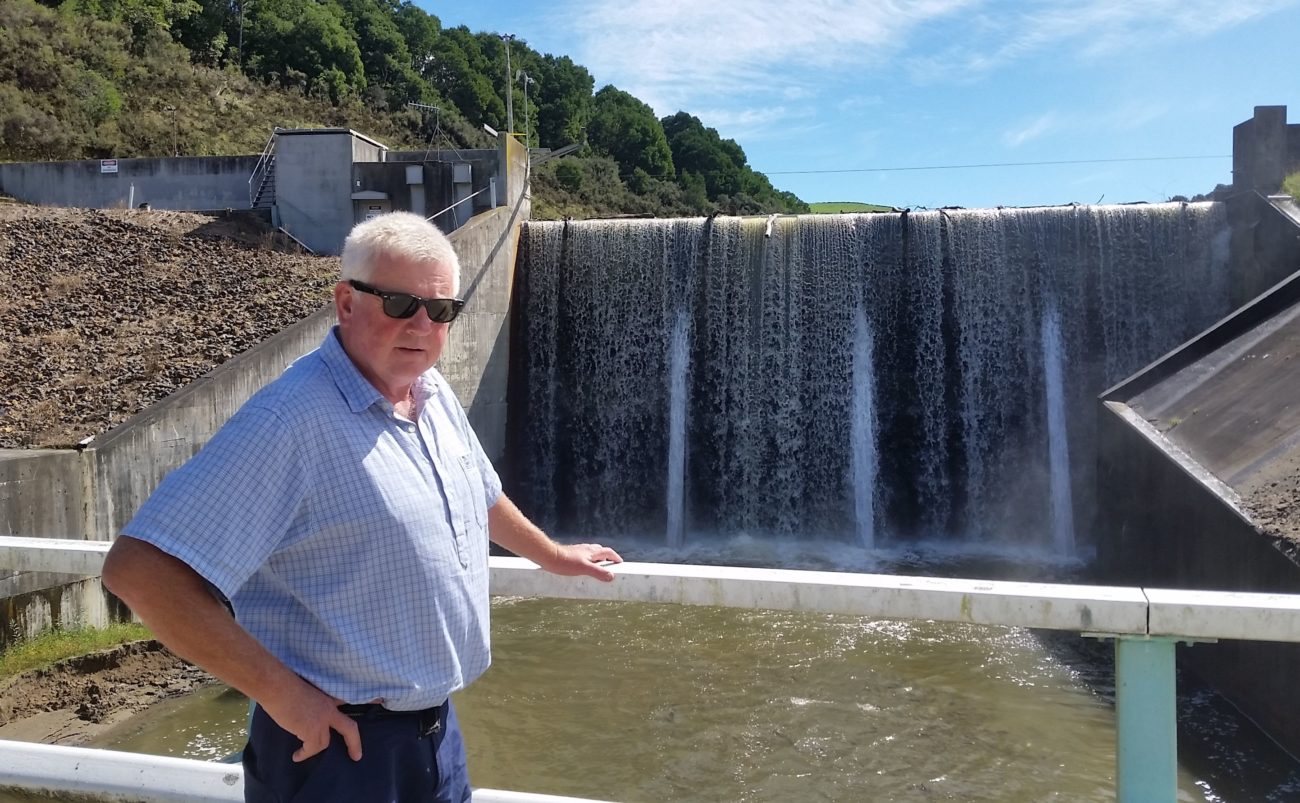 Two Hawke’s Bay mayors are on board with the government’s new $760 million package to upgrade water infrastructure across the country saying the current system is not working.

The package will kick-start urgent work to bring drinking, waste and storm water infrastructure up to scratch.

But for councils to access the money, they will have to commit to the government’s wider water reform programme.

The prime minister made the announcement yesterday in Havelock North at a water bore that was the source of a fatal campylobacter outbreak in 2016.

Wairoa Mayor Craig Little told Morning Report the leaders of Hawke’s Bay had been looking at the water issue for some time.

He said they were on board with the government’s water reform plan at this stage.

“Something’s got to be done because it’s not working how it’s working at the moment.”

He said all councils have some large black holes in terms of water funding ahead, and the government’s plan would benefit communities of all sizes.

“We need to be looking at how we do this smarter because the current system just doesn’t work for us or for our community.”

She said there is a major job ahead and a large investment will be needed right across the country.

Little said the initial $50 million that Hawke’s Bay is receiving will allow councils to get on with the job.

“I think wastewater, it’s just a huge big white elephant in the room for all of us and it just needs to be sorted and this is a big step in the right direction.”

She said it is important to note that the reforms are in a voluntary phase while they are still being designed.

“It does feel a little bit strange that the way through is not clear, but that is why the fact that this is going to be a voluntary process to work through how reform or reshaping could look, it’s actually really important.

“Over the next three years these other parts will come into place and then we will be very certain about where we’re heading from a regulatory perspective, and then we can actually take the concrete step forward.”