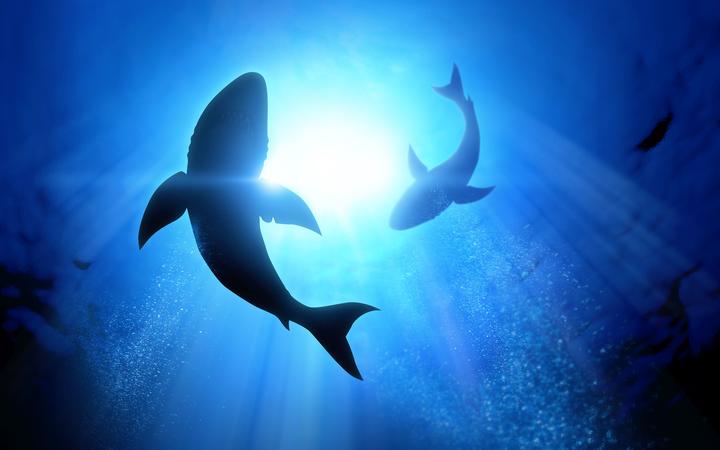 The findings of the first-ever detailed study of the diets of great white sharks has been released, and it shows that the stereotypical notion of the apex predator’s dorsal fin sitting above the surface as it hunts is probably as fictitious as Jaws itself. In fact, great whites spend a lot more time feeding closer to the seabed than expected. The study’s lead author, University of Sydney Ph.D. candidate Richard Grainger explains more.