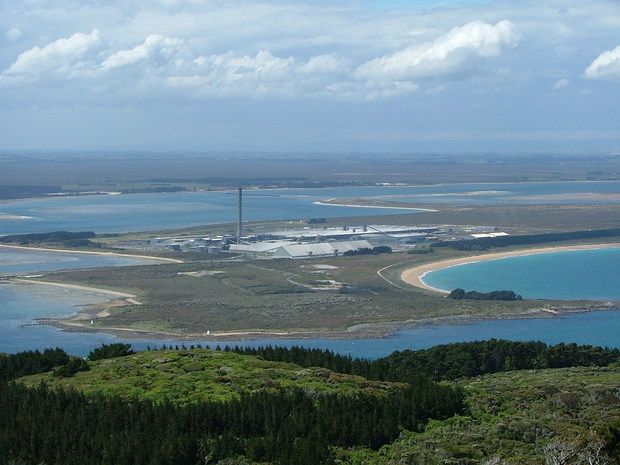 The government has warned it will take smelters to court in the future instead of paying to help get rid of their toxic waste.

The Tiwai aluminium smelter, local councils, landowners and the government have finally agreed to pay a share of $4 million to get rid of thousands of tonnes of smelter dross stockpiled in Southland.

The hazardous waste has been there since its processor, Taha International, went into liquidation in August 2016.

Gore District Council, which brokered the deal, said the smelter company and government would combine to cover three quarters of the $4m cost.

The remaining 25 percent would be split between the Gore district, Southland district, Invercargill city and Southland regional councils.

Environment Minister David Parker said the government decided to pay a share of the clean up cost rather than spend it on legal fees.

“I’d have to say this should never be able to happen again and if it ever did arise again I would be expecting the Crown to be suing those responsible rather than contributing to the cost of removal of this substance,” he said.

The primary responsibility for the waste should rest with the smelter, Mr Parker said.

“Whilst they have been let down by their contractor, it’s not fair that rate payers and tax payers have to foot some of the bill,” he said.

Mr Parker won’t say exactly how much money the government is spending on the clean up.