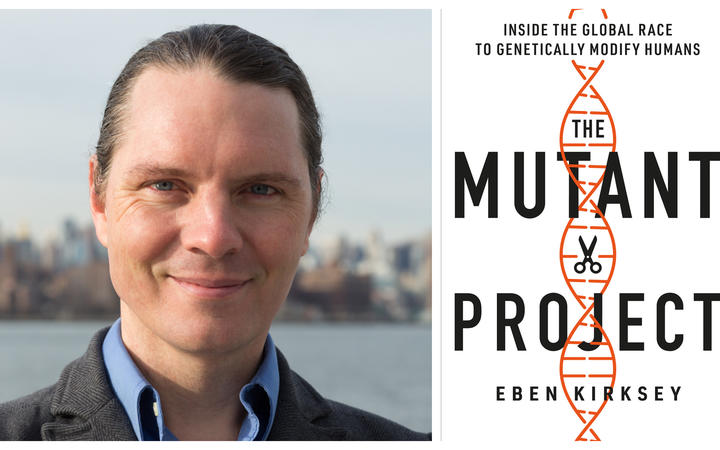 Anthropologist and author Professor Eben Kirksey explores the frontiers of genetics and what this means for the future of the human species in his new book The Mutant Project : Inside the Global Race to Genetically Modify Humans.

Two years ago the world was shocked when a Chinese scientist created the first genetically modified babies – using CRISPR technology – which is a method of editing DNA.

In researching the book, Eben Kirksey secured insider access to the Chinese laboratory and also interviews scientists, entrepreneurs, lobbyists, ethicists, scholars and activists about a genetically modified future for humanity.