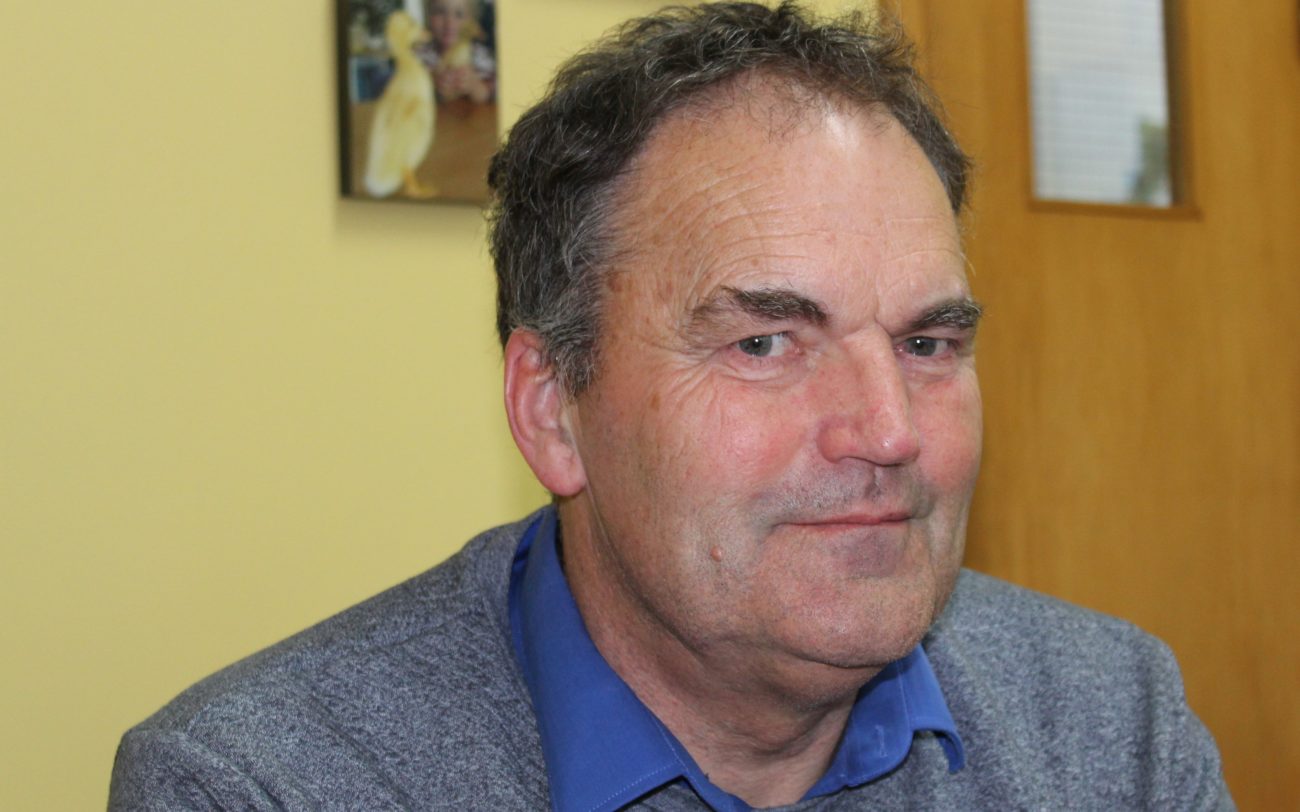 A West Coast landfill at risk of leaking asbestos and other mining waste in to the sea, has been thrown a lifeline.

The Hector landfill in the Buller District had come close to spilling its toxic contents on a number of occasions.

On Tuesday, the government announced $1 million would be spent preventing erosion and the construction of a rock protection wall, with work to begin immediately.

The money came from the $3 billion shovel-ready projects fund.

A further $1.8m was being spent on a new bridge in the district between Westport and Karamea.

Buller Mayor Garry Howard last year told RNZ the council had been worried the dump would breach for the past year and had commissioned an engineer’s report which created a solution for containing it.