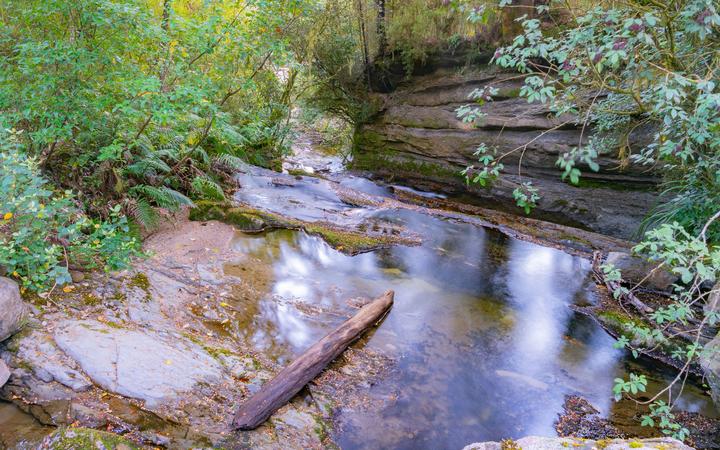 Environment Minister David Parker says a $36 million funding round to clean up and protect waterways, will create more than 400 jobs.

Nineteen projects are being launched during the second quarter of this year.

Parker said the initiative is part of the Jobs for Nature package that commits a billion dollars to improving the environment.

He believes the latest funding will make a difference.

“From the high-country slopes in Canterbury to sensitive wetlands in the Nelson region, rivers in Northland, Taranaki, Gisborne, Hawke’s Bay and Otago – this funding will help our freshwater systems right across the country,” Parker said.

Te Mana o Te Wai, the guiding principle of the recently released Essential Freshwater reforms, means protecting the life-supporting capacity of freshwater. It gives priority to the health of freshwater, then the needs of people and then commercial uses.

“The funding will support councils and landowners to implement the new freshwater regulations and give effect to Te Mana o Te Wai by supporting stock exclusion, fish passage remediation, the development and implementation of freshwater farm plans and sediment control activities like riparian planting,” Parker said.

The government expects the newly announced projects to create 413 fulltime jobs over the next five years.

The funding comes from the Freshwater Improvement fund, which is part of the government’s $1.2 billion Jobs for Nature package that aims to create significant environmental benefits and employ thousands of people in a bid to help the economy recover from the impact of Covid-19.

Parker said the package has already funded more than 100 projects and created 800 jobs.

“The projects announced today will build on the great work already happening across New Zealand.”

Some of the biggest projects announced today include: