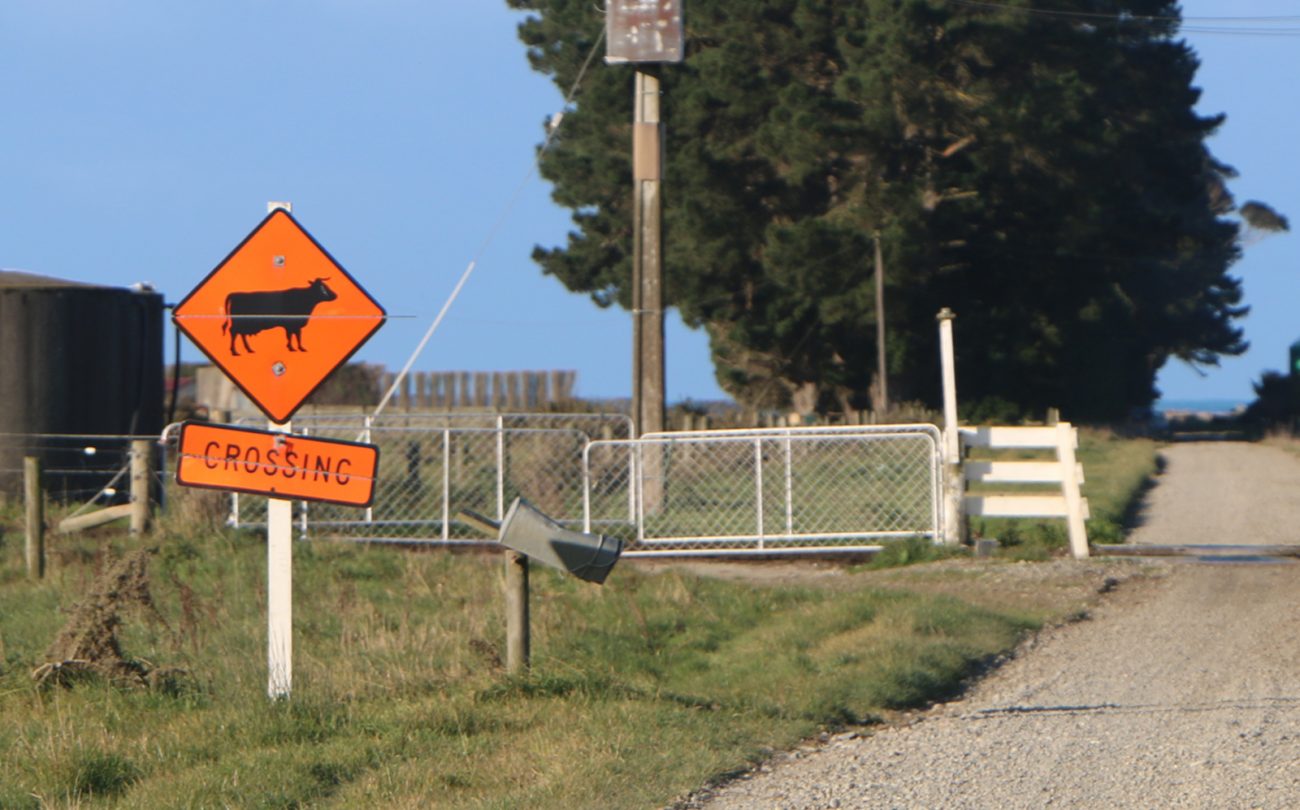 New Zealand must focus on reducing carbon dioxide emissions rather than relying on forestry to absorb an increasing amount of greenhouse gases, a new report says.

The report by Parliamentary Commissioner for the Environment Simon Upton, Farms, Forests and Fossil Fuels: The Next Great Landscape Debate, concluded the planting of trees could only buy a little more time and would not fix the problem in the long run.

New Zealand – despite committing in the 1992 Kyoto Protocol to reducing them – has continued emitting greenhouse gases at growing volumes, with 35 percent more CO2 produced in 2016 compared to 2010.

The country’s strategy was to offset emissions by investing in overseas reductions schemes and by planting trees, which absorb CO2 as they grow.

Mr Upton’s report applauded tree planting, but said that on its own it was insufficient.

“The current approach runs the risk that we will achieve net zero emissions with gross fossil emissions still running at around half today’s level and still need more time and land to offset the balance well into the second half of the century,” it said.

“Ultimately there is no avoiding a move to zero gross fossil emissions, since halting runaway climate change at any temperature level requires no further injections of fossil carbon to the atmosphere.

The report highlighted risks of using forests as a carbon sink, warning that CO2 had a warming effect lasting hundreds or thousands of years, while carbon stored in trees could be quickly released back into the atmosphere in the event of fires, pests or other disturbances.

“Storing the waste from fossil emissions in forest sinks is simply delaying the inevitable,” it said.

“While forests can be long-lived, they cannot be regarded as permanent … their increasing exposure to climate change impacts through fire, pests, pathogens and erosion further underscores their impermanence.

“Continuing to emit fossil carbon dioxide on the basis that an equivalent amount of carbon is being sequestered by biological sinks therefore carries significant risks.

Those risks meant Mr Upton’s report also estimated a reduced requirement for forest cover. It said the current strategy of converting about 5,400,000ha farmland – a fifth of the country’s total land area – to forest could be reduced to between 1,600,000ha and 3,900,000ha.

“Removing access to forest sinks for fossil emitters would be prudent recognition that we do not know how to manage the risks of maintaining impermanent sinks over the timescales needed to match the long-term warming associated with fossil carbon dioxide emissions.”

In another positive note for New Zealand farmers, the report also said biological emissions such as methane were not as long lasting and should be treated differently from carbon dioxide.

It also said while forest carbon sinks might not work for CO2, they may be effective for methane and nitrous oxide. Tree planting could also serve multiple purposes, such as riparian planting which would also protect waterways.

In practical terms, the report urged a reduction of net emissions of fossil carbon to absolute zero in the second half of the century, choosing 2075 as his preferred date.

“It would send a strong signal that since carbon dioxide is the main driver of global temperature rise, serious climate action to tackle New Zealand’s gross fossil carbon dioxide emissions can be delayed no longer,” he said.

He advised a target of zero fossil emissions – regardless of absorption – as part of the establishment of the new Climate Commission, though it could be delayed to after 2050; and a reduction target for biological emissions to be recommended by the new Commission and subsequently legislated.

“It would essentially be akin to throwing all of the Emissions Trading Scheme design cards up in the air, at a time where we are at the business end of a three year review of ETS setting, so it would take up back to square one,” he said.

Mr Carnegie agreed forests were not a magic bullet or a long term solution, but he questioned what other options companies had.

“We’re in a trading scheme that doesn’t have access to international units, so that would imply they would be forced to reduce their emissions either by using technology that isn’t economic or commercial or by ceasing production.”

Mr Upton said at a conference today international units could be used as an alternative offset.

But ultimately, climate change minister James Shaw was reluctant to commit to the recommendation made in the report.

Mr Shaw said for the sake of providing stability for businesses and the forestry sector, the government will continue to use forestry off-sets for carbon dioxide and other greenhouse gas emissions.