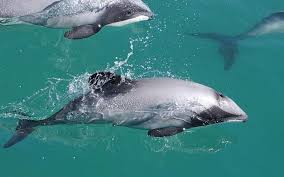 Sanford and Moana Seafoods, alongside the World Wildlife Fund, say the government’s four proposed options do not go far enough for the dolphins.

The organisations say their joint plan will not only protect the dolphins – but also the fishing communities that may be affected if new environmental regulations come into effect.