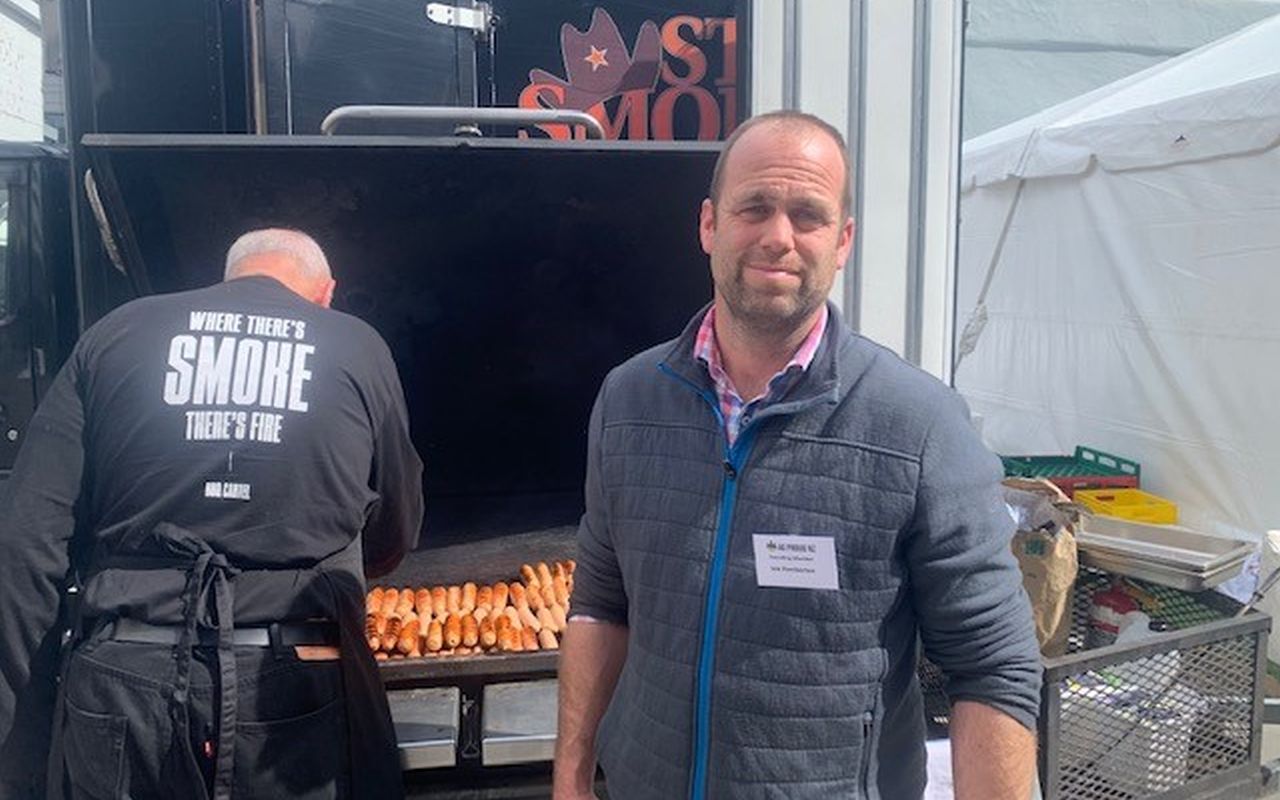 A farming group is hosting barbecues in cities around the country to try to strengthen the relationship between rural and city people.

Ag Proud, a group formed by Southland farmers, aims to promote positive farm practices and raise awareness around mental health in the farming-sector.

Dairy farmer and Ag Proud co-founder, Jon Pemberton, said a recent winter grazing campaign by environmentalists in his region and some of the stress that had created among farmers sparked the group’s formation.

Mr Pemberton said it kicked things off last month by hosting a free barbecue in Invercargill. The success of the inaugural event had prompted it to hold more events in other cities, he said. The most recent barbecue was held in Christchurch’s CBD last Friday afternoon.

“Why we’re holding these events in city centres is to strengthen that urban-rural relationship. Look, we understand there’s not this divide that’s talked about so much, it’s more about helping everyone understand each others situation and having the confidence to have conversations that are constructive,” Mr Pemberton said.

Mr Pemberton said Ag Proud’s efforts to shine a positive light on the agricultural sector had been well received by both farming and urban communities and more event were being planned around the country.

“It really has been quite a positive experience and I think we actually are starting to make a difference.”