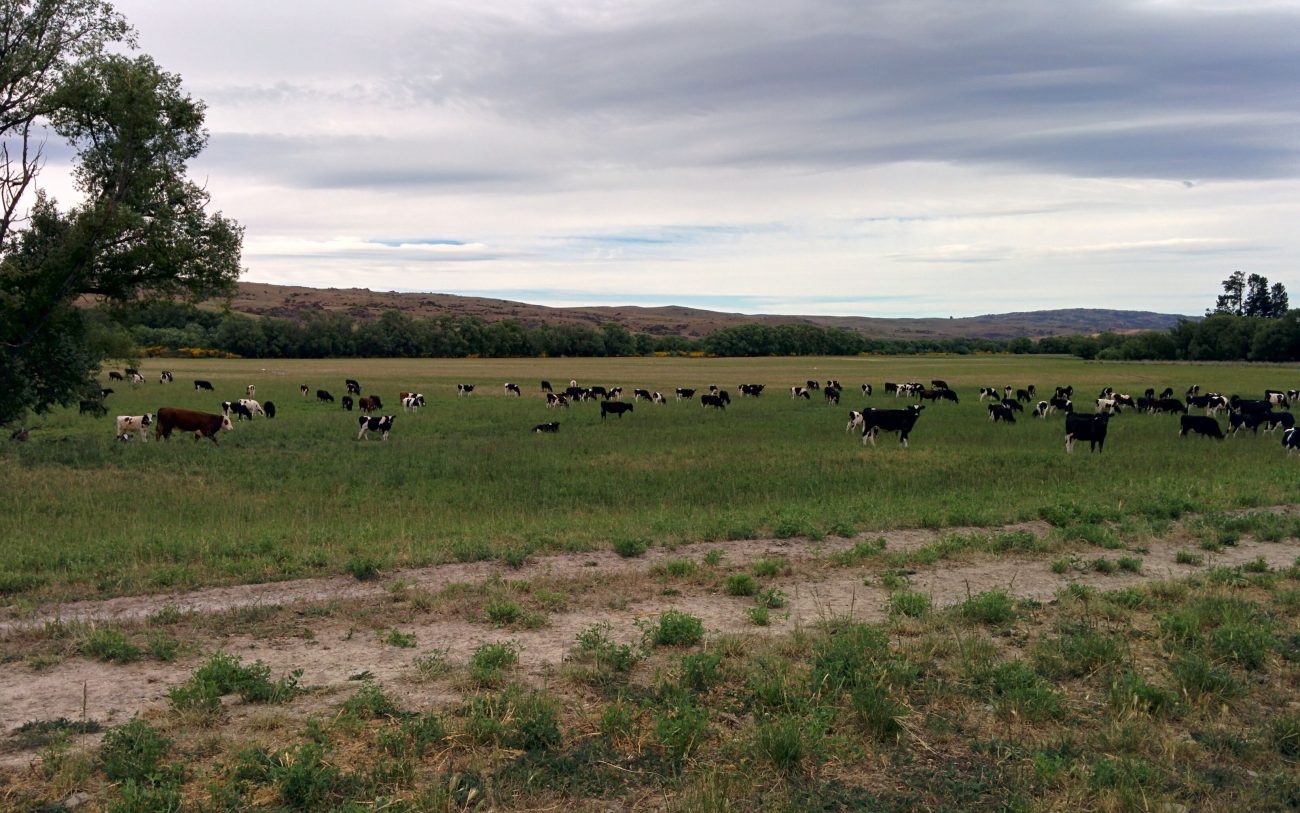 Dairy farmers are facing mixed environmental advice coming from all quarters, and some of it is not terribly helpful, a sharemilker says.

He said most farmers were doing their level-best to improve their environmental footprint and mitigate situations that are arising.

“Yes, we understand [the issues] but we don’t need to be told how to farm in every situation now.”

He said one of the main problems was a lack of consistency in environmental rules managed by regional councils.

He did not believe there was strong enough leadership on environmental issues from farming leaders.

“There isn’t enough direction and leadership.”

Mr Zonderop said mixed messages from central and local government did not help.

“They need to be co-ordinated more and go through a central governing body to start making these measures more firm throughout the country.”

He said farmers were getting very tired of having the finger pointed at them constantly and blamed for environmental issues such as water quality.

“Farmers on the whole are pretty fed up with it.”

“We know we have made mistakes, made by generations past, and through science and technology these mistakes are being brought to the forefront now and we are well aware of it and we are reducing our footprint,” he said.

Mr Zonderop said urban people needed to look closer to home to see just what sort of environmental problems there were in their own backyard.