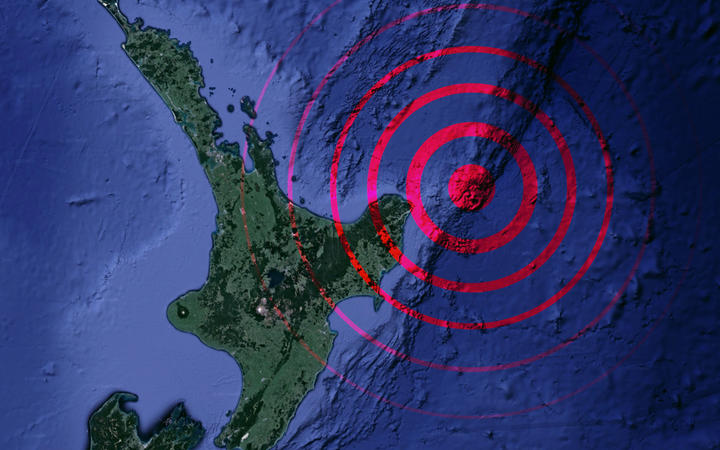 A severe 7.1 earthquake struck off the East Cape in the early hours of this morning at 2.27 am The epicentre was 105 kilometers east of te Araroa at a depth of 90 kilometres.

A tsunami warning was issued by National Emergency Management Agency saying coastal flooding was expected in the East Coast of the North Island from Cape Runaway to Tolaga Bay.

The threat has now receded, the warning has been withdrawn and Civil Defence says people who evacuated can return to their homes.