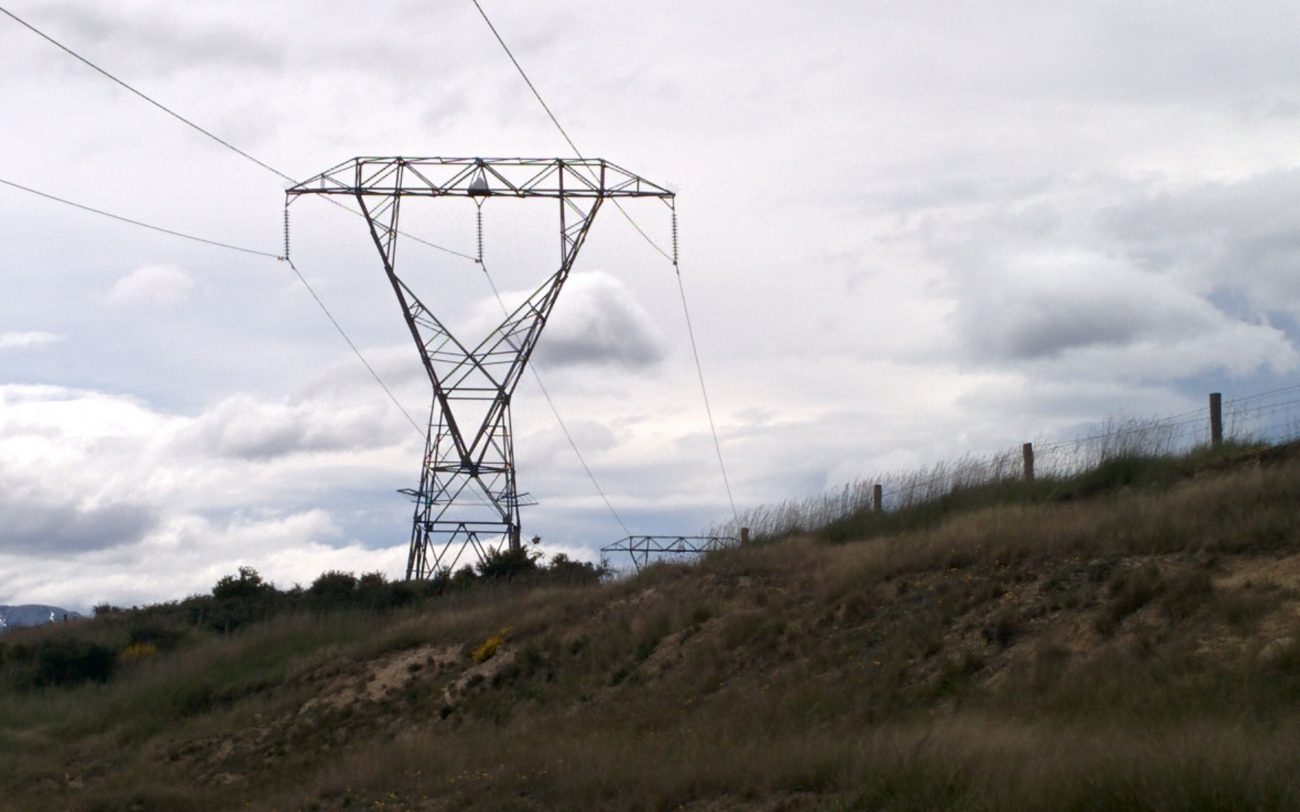 Dry weather has hit Contact Energy in the balance sheet.

It forced the company to rely on burning more expensive fossil fuel to generate electricity.

That would make up for power that could not be produced from depleted hydro storage lakes.

However, the retail price from customers could not be adjusted to pay for the higher inputs, since most people pay fixed amounts for long periods.

As a result, Contact reported a statutory profit for the six months ended 31 December 2017 of $58 million.

That was $38m lower than in the same period a year earlier.

The lower Contact result was expected by the market, since the problems with hydro storage were well known.

The same problem is expected to hit Meridian Energy when its figures come out.

However, Genesis Energy is thought to make more money since its coal and gas burning units at Huntly could step into the breach and sell power to hydro-dependent companies like Meridian.

Mercury is also expected to do well, as its North Island hydro lakes were less affected by dry weather than those in the South.