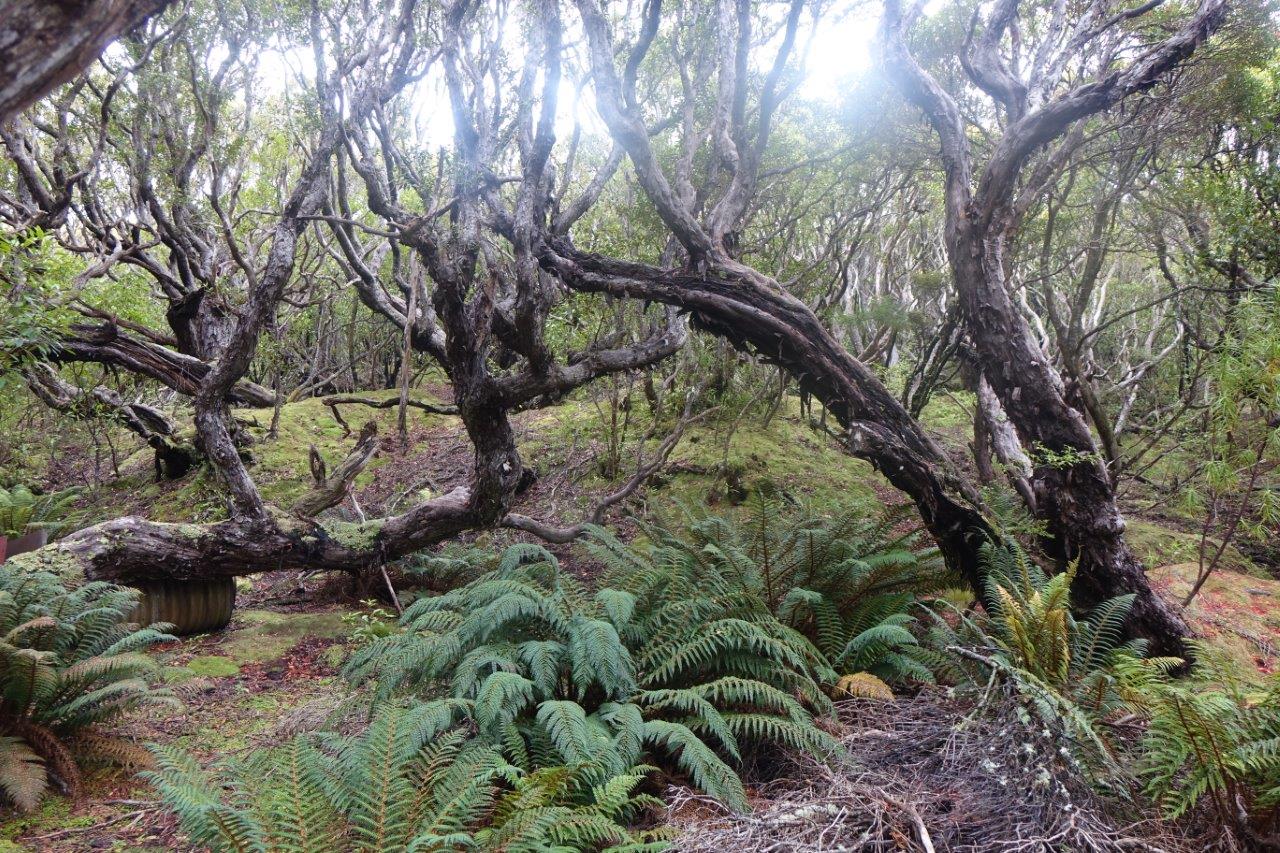 The Department of Conservation (DOC) is preparing plans for the largest multi-species pest eradication project in the world.

The government announced this year it wants the 460sqkm Auckland Island cleared of thousands of pigs, cats and mice.

DOC will find out in March if has successfully cleared Antipodes Island of mice in a $3.3m project over the past two years, but Auckland Island is 23 times larger.

Project manager Stephen Horn said other agencies overseas had cleared larger areas of cats, but not pigs or mice, so this would be the largest to attempt to clear multiple species.

“It’s pioneering. This is certainly a huge step up … the scale is phenomenal, extremely daunting.

“The weather is fairly horrendous, it’s going to be wet and cold and windy, so any operations on the ground will require extremely hardy souls to be involved day after day, pushing through some fairly nasty vegetation.”

The idea is very ambitious and difficult, but DOC believes it has the tools and capacity to succeed, Mr Horn said.

The project is expected to cost tens of millions of dollars, but the full cost is not yet known.

DOC is trying to test the plan’s basic concepts over the summer and hopes to finish a feasibility study by the middle of next year.