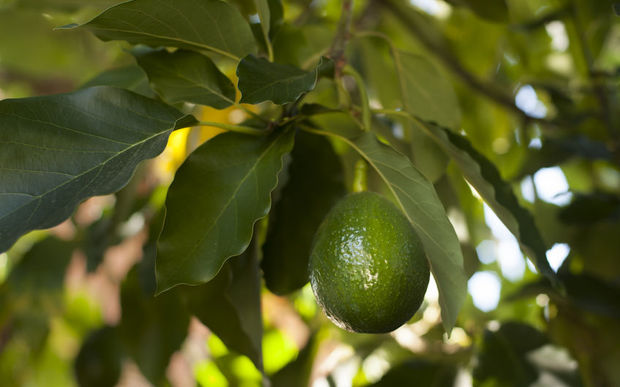 Legal challenges to water consents in the Far North are a sign that the Department of Conservation is taking a more activist role, the Environmental Defence Society (EDS) says.

The Department of Conservation (DOC) is taking the Northland Regional Council to the Environment Court over its consents for avocado growers to tap into the Aupōuri aquifer.

It claims there is a lack of research on the aquifer and the affect on important wetlands on the narrow Aupōuri peninsula could be severe.

The society’s president, Gary Taylor, said it was pleasing to see DOC taking a more activist role, as an advocate for the environment, on private land.

Under the previous government there had been a “political reticence” for that to happen, and a greater willingness to let development imperatives trump environmental ones, Mr Taylor said.

“That was reflected in the department being reined in, as it were, and so I think this is a welcome change,” Mr Taylor said.

“I think we’re seeing a bit of a switch where developers will need to be more responsible and demonstrate they can work within environmental limits, rather than continue to kind of mine the environment in an unsustainable way,” he said.

Independent commissioners acting for the Northland Regional Council gave the growers consent this month to draw more than 2,000,000 cubic metres a year, from the Aupōuri aquifer.

It was described by some objectors as a “suck it and see” approach.

Many local residents fear the new bores will deplete the Aupōuri aquifer, drain existing bores, and cause salt water incursion.

Mr Taylor said EDS had taken an interest in the resource consent process for the water take, because of the implications for nationally significant wetlands at Waipapakauri.

“The Resource Management Act says they have to be protected, and protection is a strong word and yet there were consents given for activities that were going to impinge on that wetland, and that clearly illustrates that the regional council isn’t doing its job properly,” Mr Taylor said.

DOC’s decision to challenge the consents and others like it, reflected the mood of the electorate and the commitment of the new Conservation Minister to have DOC exercise its statutory function of advocacy, he said.