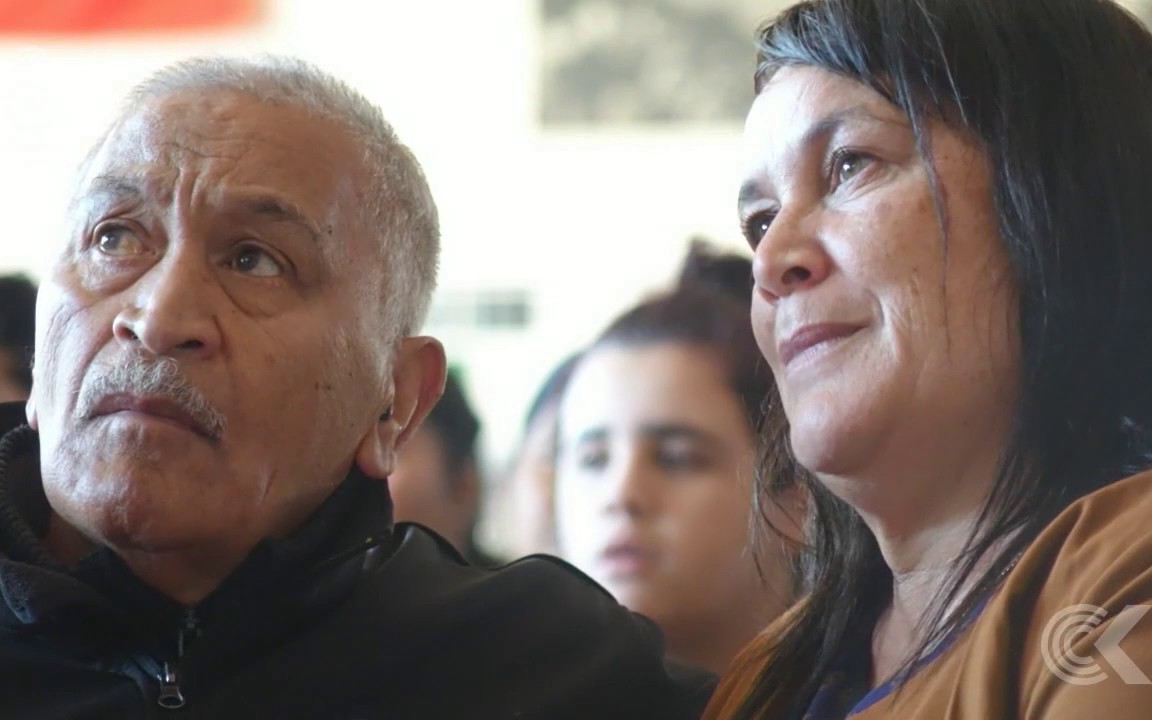 Submissions have begun in the appeal against a plan to mine ironsand off the coast of South Taranaki.

The plan, which was approved by a body set up by the Environmental Protection Authority last August, has met with staunch opposition.

In the High Court in Wellington today, the lawyer for Ngati Ruanui and fishing groups, Francis Cooke QC, has described the decision as inconsistent with the Environmental Effects Act.

He says even though consent to mine was granted outside a coastal marine area, it’s unclear how much of an effect the mining will still have in the area.

Mr Cooke says the scope of consideration wasn’t wide enough and the interests of Maori were also not properly considered.

The hearing is expected to last four days.