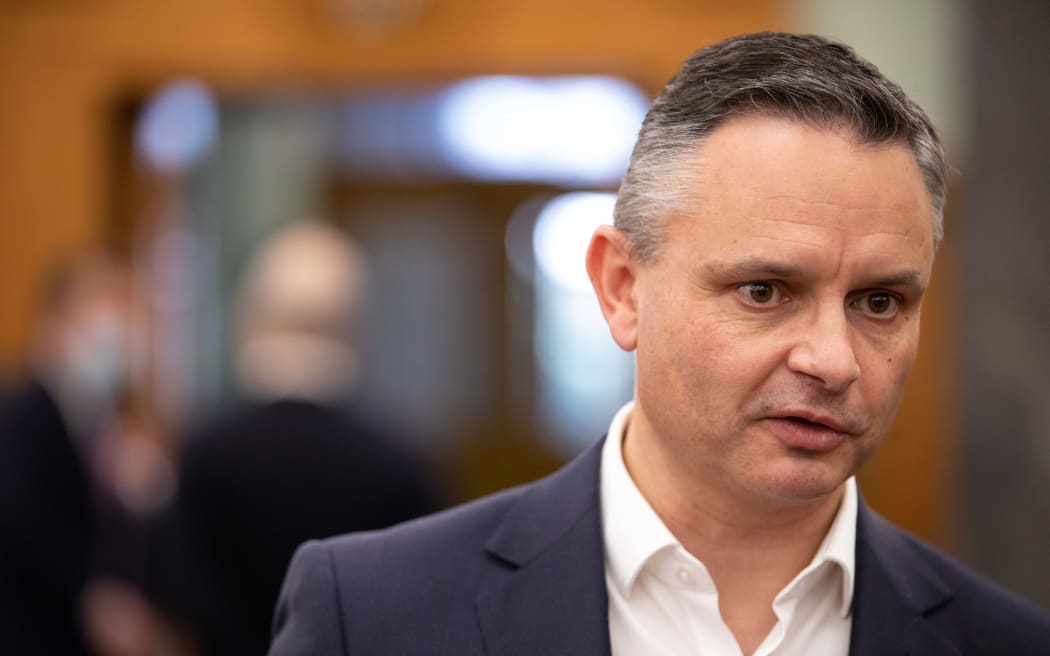 Climate Minister James Shaw says the equivalent of $60 million worth of Emissions Trading Scheme units have been over allocated to businesses in recent years.

The government has moved to ensure the country’s biggest polluters will have to do more to meet climate targets and will not issue any more free pollution credits from 2024.

But now, they were earning far more credits than they needed.

Emissions Trading Scheme: What you need to know

Shaw said the move did not mean big producers, such as Methanex or cement and steel producers would go out of business.

The regime was remaining in place but it was a problem that today’s performance of producers was being compared against a baseline from the late 2000s.

“For a number of companies, their circumstances have changed so radically in that period of time we were providing more assistance than they needed to in order to stay in business…”

Shaw said it has taken two years to get the information the government needed but now that the data was being gathered from businesses annually it would be a much simpler system.

There was a complex set of algebra that underlined the whole process but the means did not exist to collect accurate data until now.

“We had a suspicion that companies were getting far more than they needed but we didn’t really have any way of knowing for sure.”

Asked how much it involved, he said: “What we think is the equivalent of about $60 million worth of ETS units in terms of what has been over-allocated but the size of the overall programme is still the equivalent of 89 percent of their overall obligation…”

Asked about the threat of overseas companies who were not subject to carbon restrictions moving in to undercut domestic companies, Shaw said the existing industrial allocation system already dealt with that.

Businesses facing competition from overseas from companies that did not have to meet carbon limits were receiving almost 90 percent of their obligation under the ETS for free.

As for emissions in the farming sector, the Climate Commission has criticised aspects of the He Waka Eke Noa scheme.

The government must make a decision by law before Christmas on its introduction, Shaw said.

He predicted it would bolster the country’s agricultural exports because it would boost its environmental credentials in overseas markets.