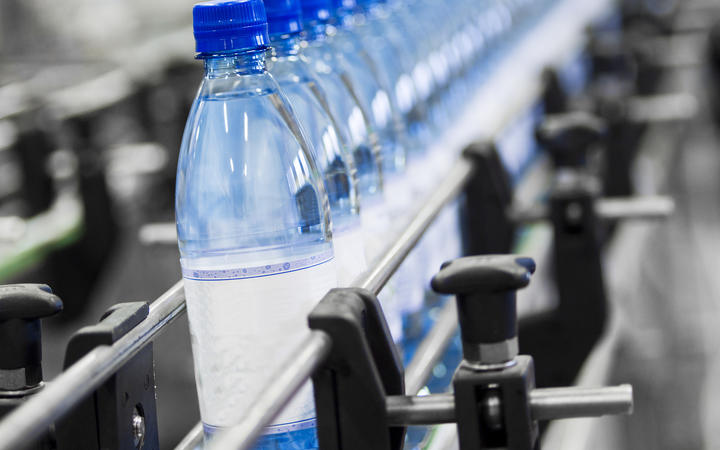 A court date has been set for a challenge against a water bottling consent in Christchurch.

The case will be heard at the High Court in Christchurch on 9 December.

AWA spokesperson Peter Richardson said the group was looking forward to presenting its case to the court.

“We believed from day one that the granting of these consents was short-sighted and dangerous. Now we will get the chance to persuade the Court that the process ECan followed was also unlawful and that the consents should be overturned,” Mr Richardson said.

Earlier this week, Cloud Ocean Water announced it is mothballing its two production lines in the suburb of Belfast, amid disappointing sales into China.

The company says its current workforce of 160 would be cut to 35.

Mr Richardson said the company’s announcement has made no difference to the legal proceedings.

“Unless these consents are surrendered we have no doubt that either Cloud Ocean or someone else will be using them in the very near future to exploit our scarce water resource,” he said.

The Chinese Cloud Ocean Water has consent to extract more than one-and-a-half billion litres of water each year, and in February was looking to open a second bottling plant.