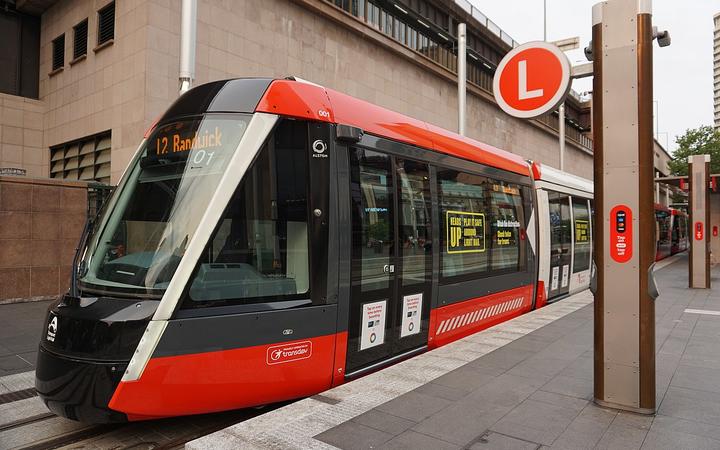 It has been controversial, costly and caused much disruption, but almost eight years since it was first promised, Sydney’s CBD South East light rail has opened today.

The project was first mooted by former opposition leader Barry O’Farrell and then shadow transport minister Gladys Berejiklian ahead of the 2011 election.

When it was officially announced in 2012 after they took office, the project was set to cost $1.6b.

That figure became $2.1b in 2014 – an increase the Auditor-General found to be the result of “mispricing and omissions in the business case”.

Then, when contractor Acciona took legal action against the government for misleading and deceptive conduct in 2018, it settled for $576 million which added more to the government’s spend.

But it is not just the budget that has blown out, so too has the timeline, as the project was supposed to open ahead of the March election this year.

In total, it has taken four years and two months from the start of construction to today.

In the east there are two starts to the line – one at Kingsford which travels via the University of New South Wales (UNSW) in Kensington, while the other is at Randwick and goes via the Racecourse.

The fork meets at Moore Park and the light rail travels through Surry Hills to Central Station and then down George Street to Circular Quay.

But for now, only the Randwick to Circular Quay section will open as the line from Kingsford via the university will not be ready for operation until March.

A trip from Randwick to Circular Quay is expected to take 50 minutes – which is 10 minutes longer than originally forecast.

The aim is have the travel time down to 38 minutes, but that’s expected to take months to “bed down”.

Over this opening weekend trams will run every six minutes, while during the week they will turn up every four to eight minutes.

So almost six decades after passengers took Sydney’s last tram from George Street, they can do so from today once more.

The original Sydney tram lines ripped up between 1957 and 1961 followed much of the same route which has now been rebuilt.

George Street was where the first electric tram operated in 1899 and at their peak, services departed every eight seconds.

But bringing trams back to Australia’s oldest street was messy, disruptive and slow.

Despite today’s opening, there is still one issue looming for the government – a class action brought by businesses, including those on George Street, affected by construction.

They are seeking millions in damages and the case is expected to go before the Supreme Court next year.

The long-anticipated light rail will be privately operated and maintained by the ALTRAC consortium which designed and built the project after being awarded the contract in 2014.