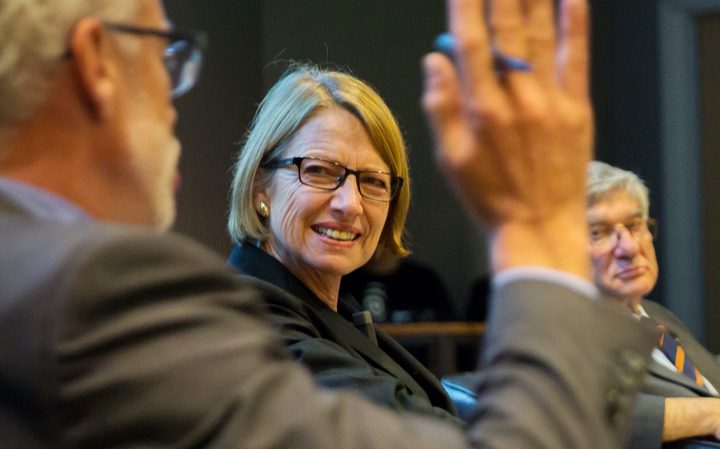 In a statement published on the EPA’s website, the authority’s chief executive Allan Freeth said he had accepted Jacqueline Rowarth’s resignation, and that Dr Rowarth would be returning to a role in education.

He said during her time at the EPA Dr Rowarth had built up the science team.

“In particular she has encouraged staff to get involved – through speaking and writing, starting with our internal regular feature Science Corner,” Mr Freeth said.

Mr Freeth would not be interviewed about the resignation.

EPA spokesperson Diane Robinson said: “We don’t have any further comment beyond the statement on our website”.

She said irrigation helped farmers remain profitable, and they then invested that money in environmental projects.

Dr Rowarth started in the role in October 2016.