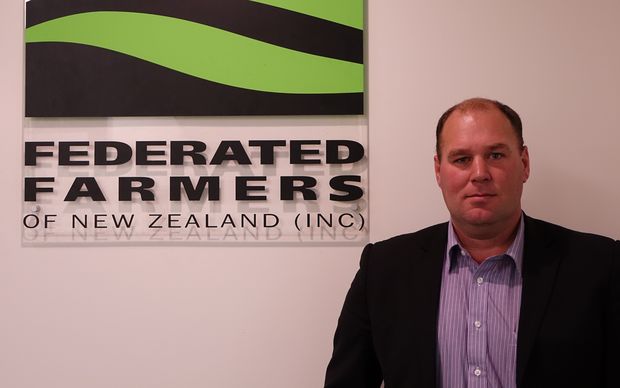 Nearly a quarter of 1432 farmers who took part in the July survey sighted climate change policy and the Emissions Trading Scheme was their number one worry (23.6 percent). It’s the first time since 2010 the issue has been listed by respondents as the most pressing overall.

The survey was conducted by Research First. The research group’s New Season Farm Confidence Survey report said this unease reflected the Government’s more ambitious approach to combating climate change and what this might mean for farming.

“In particular the Zero Carbon Bill contains tough emissions reduction targets and the Government is considering the inclusion of biological emissions in the ETS. These policies will likely impact on farm production and on their costs of doing business,” it said.

The survey found the second greatest worry for farmers was regulation and compliance costs (19.4 percent), followed by debt, interest and banks (9.6 percent).

“The latter is due to banks becoming more conservative in their lending and the increasing cost of lending in response to Reserve Bank proposals in bank capital,” the report said.

Farmers who participated in the survey also had the lowest level of confidence in the economy since July 2009, in the wake of the Global Financial Crisis.

The agricultural sector shared the wider business community’s gloom about the economy and continue to be particularly concerned about the impact of global uncertainty and instability in light of Brexit and US-China trade relations, the report said.

“It think it’s justified, what we’ve seen particularly with the ETS, the climate change legislation… the numbers that are being put forward for methane reduction targets, if that’s followed through those impacts are going to be real,” Mr Hoggard said.

Banks had been tightening up on lending to the agricultural sector and that would make it hard to invest on-farm and address some of the policy changes that were coming, he said.

“If the banks aren’t going to loan you the money, it’s going to be pretty damn hard to make those investments.”

The survey found concern about farmgate and commodity prices has decreased markedly from 14 percent six months ago to 6 percent in July 2019.

The report said this was a far cry from 2016 when it was the biggest concern for 48 percent of respondents.

“Commodity prices have generally been good over the past couple of years across most agricultural commodities,” the report said.

But Mr Hoggard said this was not enough to counterbalance farmer’s pessimism in other areas.

“I think everyone is just looking ahead to where things are going to go, more so than the here and now,” he said.