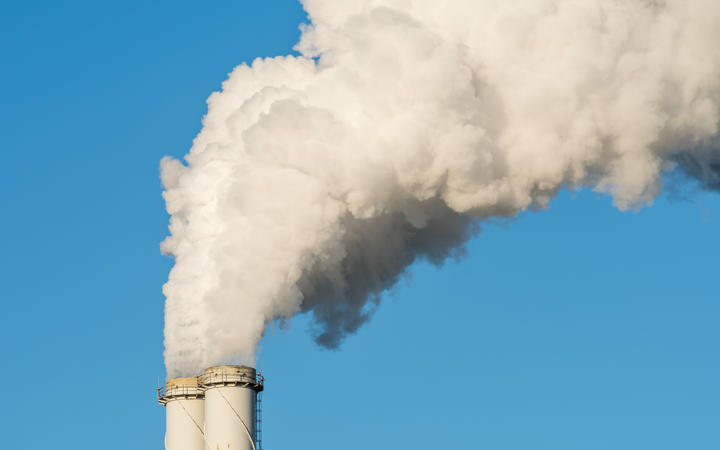 As New Zealand moves closer to landmark legislation to curb carbon emissions, a top Australian Earth System Scientist, Will Steffen, says more needs to be done to change the economic systems to drive long lasting change on a global level. He says New Zealand’s biggest challenge is agriculture, but if it can crack how to get those emissions down that knowledge could be exported.