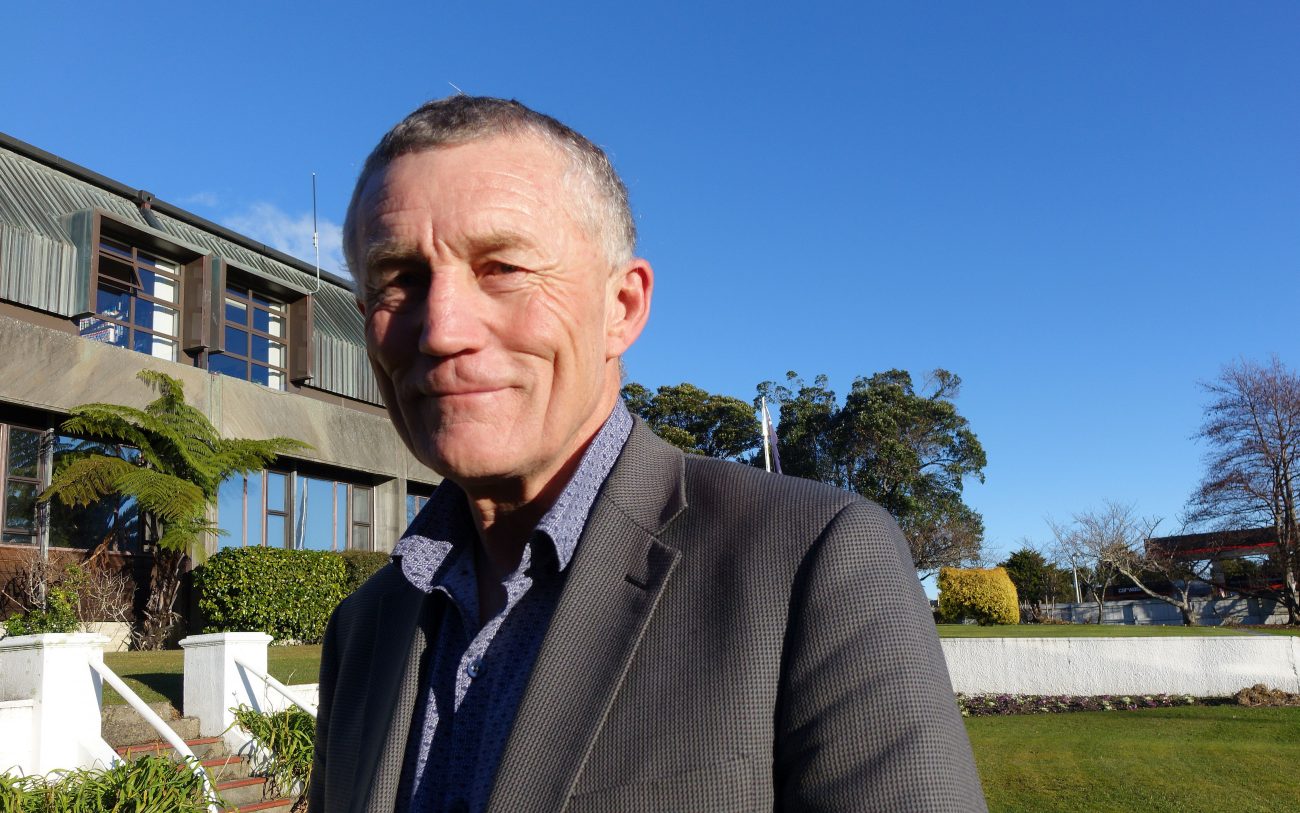 West Coasters will mark Waitangi Day with a working bee to clean up beaches around Greymouth following last week’s storm.

Tens of thousands of plastic bags were left exposed on the beach after storm surge from ex-tropical cyclone Fehi clawed at the beach and exposed an old rubbish dump at Cobden.

While most of the rubbish had been removed by contractors, Grey District Mayor Tony Kokshoorn is urging locals to help finish the job.

“There are lots of plastic bags that have come out of the dump and are on the beach and floating out at sea, south of Greymouth. Our immediate attention is with the environmental problem with that dump.”

Mr Kokshoorn said the council met under urgency last week and had agreed to spend up to $1 million on fixing the dump in Cobden, which he said was decommissioned about 20 years ago.

But the immediate priority was preventing further pollution.

“We had a major operation with contractors on Saturday and cleaned up most, but… Waitangi Day at 9am we’re having a big working bee with the public and we hope we can clean up all the other plastic bags off the beaches,” Mr Kokshoorn said.

Historic Granity – about 30 kilometres north-east of Westport – was one of the worst hit areas in last week’s storm.

It is where Rona Perrott lives and operates the tourism business Miners on Sea.

It is set back about 100 metres from the water’s edge, but last Thursday she and her staff fled quickly for refuge in Westport.

“The sea came right up to our buildings and left debris sprinkled all over the garden, but what it did was submerge the electric’s systems, so we’ve got no services to the place.”

Ms Perrott is back in Granity to begin the clean up, and is camping out until the electrics and sewerage are back up and running.

Buller District Council chief executive Andy Gowland-Douglas said 31 of the district’s seriously damaged homes had been red-stickered and possibly might not be lived in again.

A further 26 were yellow-stickered, meaning they had been flood-damaged but were more likely to be repairable.

“There’s been a massive effort over the weekend with volunteers going out and helping with the cleanup. We’re going to have trucks picking up a lot of stuff over the coming week.

“There’s just been such great goodwill with the community coming out and helping others, and getting stuck in to help out.”

Mrs Gowland-Douglas said the damage was concentrated in areas around northern Buller, but most of the damaged homes were in Westport.

Arrangements had been made for those who needed help. Most of those displaced were with friends and family while others were in motel accommodation set up through the welfare centre.

Mrs Gowland-Douglas said what was needed most was moral support from outside the district to keep the cleanup momentum going.

Westland Milk Products, which represents 400 farmers along the coast, said business was getting back on track after production was halted by the storm.

Spokesman Steve Atwood said they were still counting the cost but it was likely many thousands of litres of milk would have been dumped.

That was not an easy thing to do.

“This is their livelihood. Nobody likes to put all their time and energy into producing a perfectly good product and then have to recycle it to their effluent systems. But this was a crisis situation,” Mr Atwood said.

He said assistance packages were still being worked through, and insurance was likely to be complex.

Rona Perrott said her focus right now was on getting back up and running for the expected influx of guests for this weekend’s Buller Marathon.