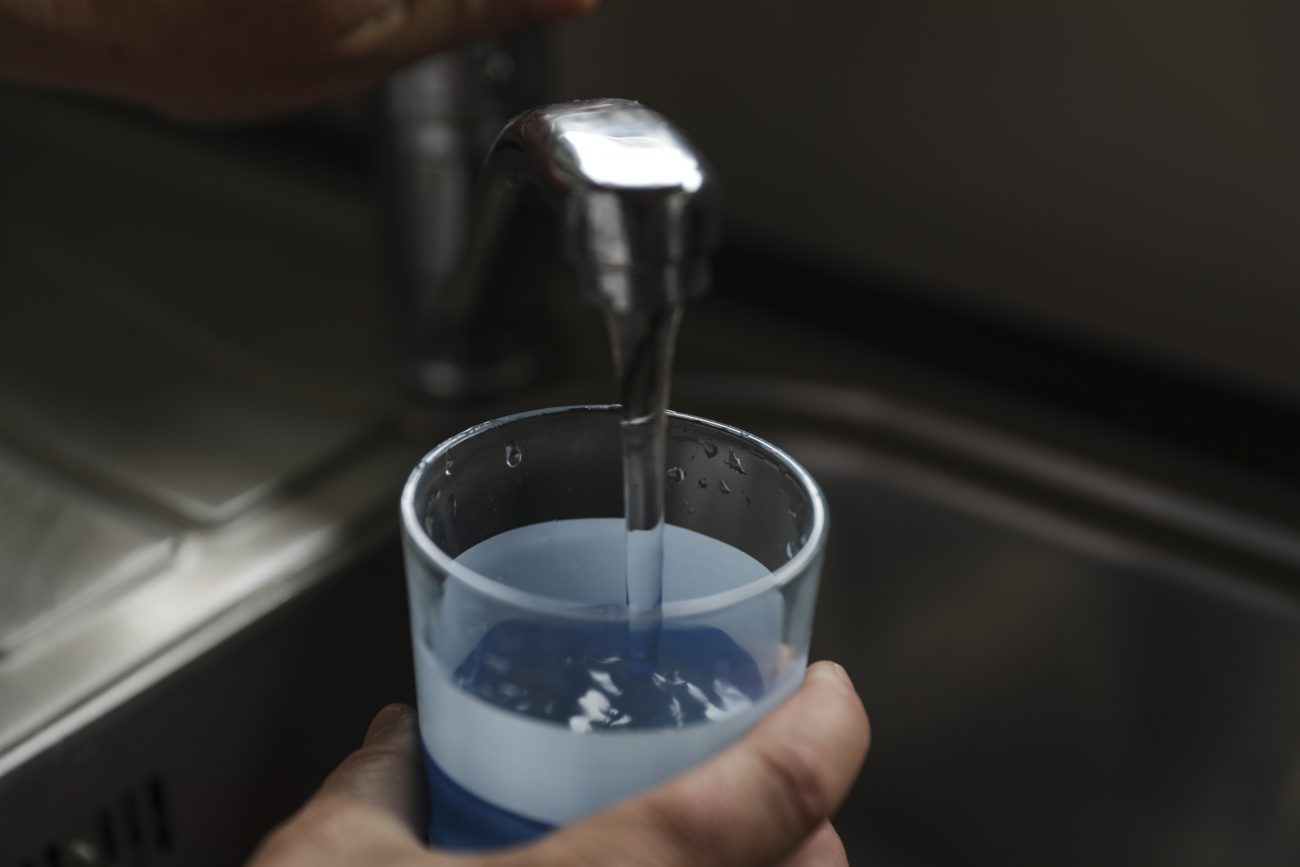 The Christchurch City Council has confirmed exactly when the city’s water will be chlorinated.

In December, the council revealed that some of the below ground wellheads could become contaminated, especially during heavy flooding.

The council voted earlier this year for temporary chlorinating equipment to be installed at all of the city’s 56 pump stations, at an initial cost of $600,000.

The damaged wellheads will also be repaired.

The council’s city services general manager, David Adamson, said he could now confirm that chlorination would begin on 26 March.

The council was working with contractors to ensure the necessary equipment was in place before then, Mr Adamson said.

It will take a few weeks for chlorination to be rolled out across the entire city, he said.