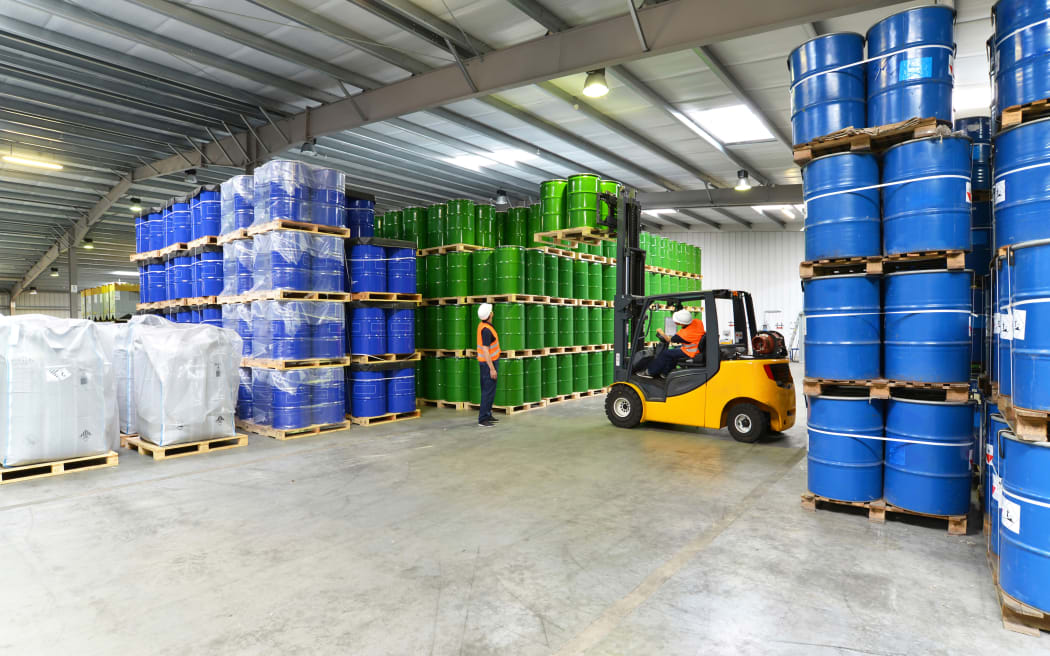 The pollution watchdog has won new funding to help track the riskiest chemicals, though it is small scale.

The Budget has put $2.5 million over four years into improving a chemical map of what is used where and into monitoring groundwater.

New Zealand has a poor system for tracking the 150,000 substances containing 30,000 chemicals being imported, how much is being used and where, and the impacts – a “disjointed and patchy system” is how the Parliamentary Commissioner for the Environment describes it.

It is the only OECD country that lacks a pollutants register.

The chemical map is not the same thing. It was set up in 2020 but needs a lot more data and it still lacks a visual element.

The new two-yearly groundwater testing will help fill the gaps.

“The additional component which we’ve never had before is this ability to go out and tactically sample groundwater to focus on particular chemicals that we are interested in,” he said.

The Budget said the improved chemical map would help with allocating resources to protect the environment as well as threatened species.

The EPA has 40 chemicals on its priority list at present.

Much more data will be collected on those for the map, and the EPA hoped to widen the net to catch others, Hill said.

The map already had “quite a lot of data in it” but a lot of that was four years old.

“It’s not quite contemporary.

“It has a complete list of the substances approved for use in New Zealand, along with their hazard classifications. We’ve also got some limited information on, say hospital records, where we’ve got records of people being poisoned or harmed by chemicals.

“But it needs updating and we’re missing quite big chunks of information,” Hill said.

Part of the work will go into standardising how to identify priority chemicals, based on how much is used and where, whether they are getting into the environment (though New Zealand does very little monitoring to check this), and how much harm they could do.

However, companies will still not be required to report what chemicals they import or how much.

The Parliamentary Commissioner for the Environment has said it is crucial to require this.

Hill said the EPA was still looking at that recommendation.

“One of the options we have is, obviously, regulation to require businesses to give us the information we want. So that’s something that we’re exploring.

“That’s not in the Budget. But that’s something that we’re looking at anyway.”