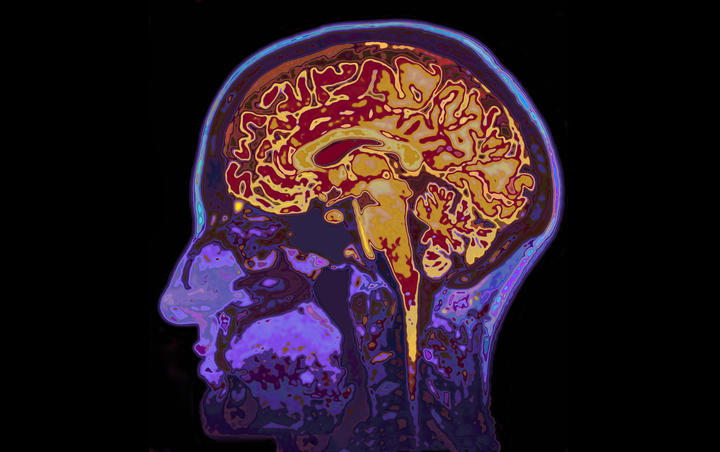 The Detail – The number of people suffering dementia in New Zealand is set to more than double over the next 30 years, yet one of the key research organisations leading the battle against it has missed out on millions of dollars in funding.

Today The Detail‘s Sharon Brettkelly looks at what it means in the war against dementia.

“It’s myopic in the extreme,” says Sir Richard Faull, head of the Centre of Brain Research at Auckland University.

“Having made the investment, let’s now reap the rewards of the investment. We’ve got a wonderful government that’s dealt with Covid-19 superbly and wonderful in so many respects, the one thing they have not done is actually label dementia and Alzheimer’s as a national priority….and that’s been reflected in cutting out the funding for this.”

That ends in June next year and it’s been unsuccessful in the latest funding round.

BRNZ was set up to promote collaboration between the different brain research centres around the country, to speed up work in the prevention, detection and treatment of ageing-related brain disorders. It had applied for the next round of CoRE funding to enable it to continue the programmes and partnerships it had set up in the first five years.

Co-director of Brain Research NZ, Professor Cliff Abraham, says he was optimistic the funding would continue, and the decision is a step backwards.

“We had set up some long term projects that would extend beyond six years,” Prof Abraham says.

A keystone long term project is the Dementia Prevention Research Clinics, set up in Auckland, Christchurch and Dunedin, part-funded by philanthropic donations and involving a team of neuroscience professionals, with an extensive mentoring programme for young researchers.

The clinic’s aim is to enrol and assess 400 people with early stages of Alzheimer’s and trial combinations of care to slow down progression of the disease.

“This is a very ambitious project,” says Sir Richard. “We had to get neurologists, psychologists, imaging people, set up a blood bank so that we could sample all their bloods, and do MRIs.

“Instead of looking at brains after a person dies, you’re monitoring them during their life.”

An MRI being run in Christchurch Photo: Katy Gosset

Prof Abraham says the clinics would be a legacy of Brain Research NZ but “unfortunately we won’t easily be able to keep them going in the same shape that we have”.

“It gives them [students] insights into science in this area … but also of course they’re very connected and tied intergenerationally to their kaumātua and kuia, and understanding more about what’s happening to their parents and grandparents we hope helps them with their community engagements with their marae, with their elders and we hope that there’s a long term benefit from engaging with the students at the kura,” says Prof Abraham.

Sir Richard, who is in charge of Māori engagement and fundraising for Brain Research NZ, tells Brettkelly the partnership with the kura is crucial, and underlines why New Zealand cannot rely entirely on brain research in other countries.

“[Our] whole culture means that our attack on this problem will have to be different to what’s done somewhere else.”

He explains to The Detail why it is important to keep the brand alive and continue to promote collaborations between researchers, clinicians and Māori and Pasifika.

The Tertiary Education Commission says the Centres of Research Excellence represent long term, world leading collaborative research programmes, and are among the most significant investments in research by government. It looked at 31 proposals and only 10 were successful, receiving a total of $373.5m in total funding for seven-and-a-half years.

In a statement to The Detail it defended its robust selection criteria and processes, but didn’t specifically state why brain research missed out.