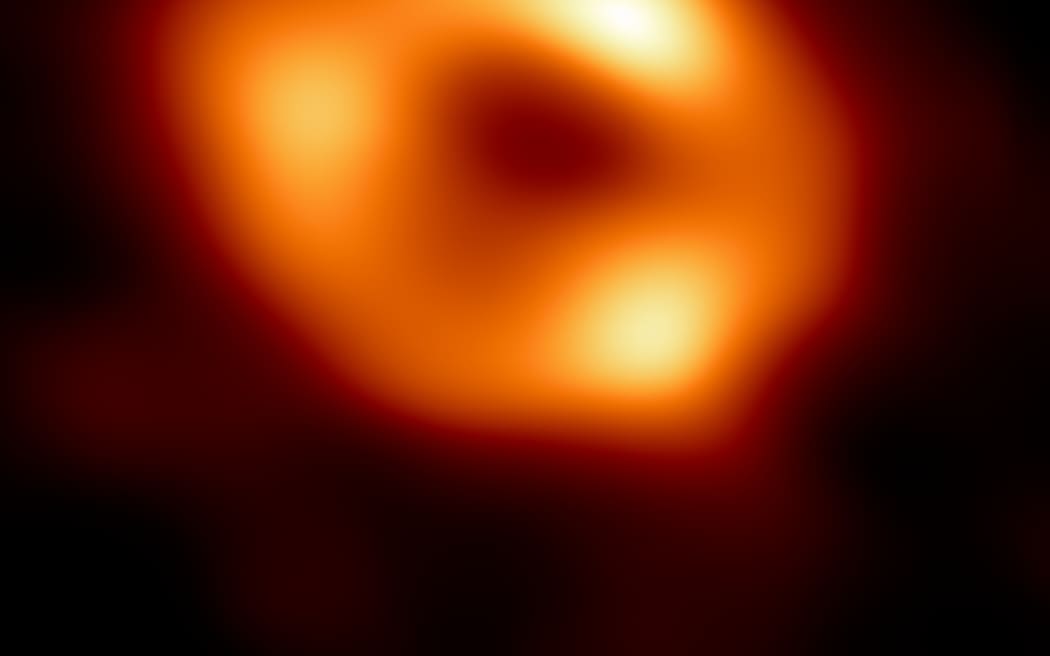 Last week was an epic week for astronomers, mathematicians and astrophysicists around the world with the capturing of the first picture of a black hole in this galaxy.

The picture shows a halo of dust and gas, tracing the outline of a colossal black hole 55 million light years from Earth. Known as Sagittarius A* the object is a staggering four million times the mass of our Sun.

It was a particular thrill for the University of Canterbury’s Canterbury Distinguished Professor Roy Kerr as it proved a his theory – posited more than 50 years ago -when he found the exact solution of Albert Einstein’s equations that describe rotating black holes.

Dr Kerr’s colleague and University of Canterbury Professor of Physics David Wiltshire says it’s an incredibly exciting development that will enhance understanding of the crucial role that supermassive black holes play in the life cycle and ecology of galaxies.