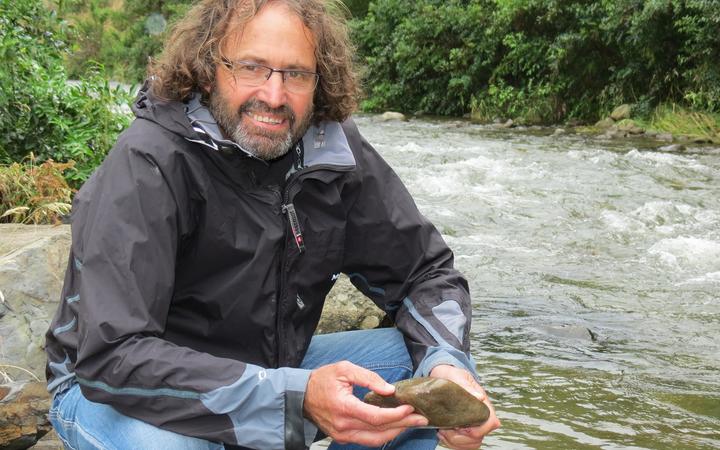 Greater Wellington Regional Council is heralding a controversial dam project for Wairarapa as a necessary protection against the threat of climate change.

But environmentalists warn it is likely to increase CO2 emissions, drain natural waterways and create more water dependence, not less.

She is backing plans by Wairarapa Water to build a dam at Wakamoekau to build capacity to deal with climate change challenges of diminishing water supply.

“Twenty years ago it was about irrigation for farms, now we are talking about water security for Wairarapa and that is in the face of the fact our weather over here is even hotter and drier. We are getting more and more low flows in our rivers.”

According to Wairarapa Water, construction could start as early as 2022, pending consents, funding and negotiations with the four private landowners affected.

Deputy chairperson Bob Francis said farmers and industrial users were in full support, and were pushing the four local councils to stump up another $3 million of ratepayers’ money to start the consent process later this year.

“We have a site… close to significant rainfall and we’d be collecting that rain in winter and we’ll be storing that in a reservoir and using it in that real difficult period of summer.”

“If the water was collected and stored for a climate change emergency and wasn’t touched for everything else and was saved for that situation, then that would be legitimate, but of course the reality is it will be used all the time and just create less resilience because more people and more animals will be depending on it,” he said.

Dr Joy said the time would inevitably come when there was not enough water to fill the dam and farmers, therefore, needed to be looking at more efficient land use now.

He accused the proponents of the dam of a short-sighted focus on the economic benefits.

“This seems to have been muted for the last seven-odd years and there’s been about 8 million of taxpayer and ratepayer dollars investigating it and not a single environmental impact assessment has been done.”

Residents and environmentalists have previously joined forces to fight proposed dams at three other sites in Wairarapa in recent years.

Adrienne Staples said she expected there would be opposition, but she was hopeful some would be convinced of the project’s merit.

“When they realise this is not going to result in a whole bunch of new dairy farms that seems to be the sticking point for a whole lot of the environmental concerns, I’m hopeful that they will see the sense in having community storage for Wairarapa.”

He said it was disheartening that the government had said ‘no more big irrigation schemes’ but the Provincial Growth Fund continued to fund many small dams, which were just as destructive in their totality.