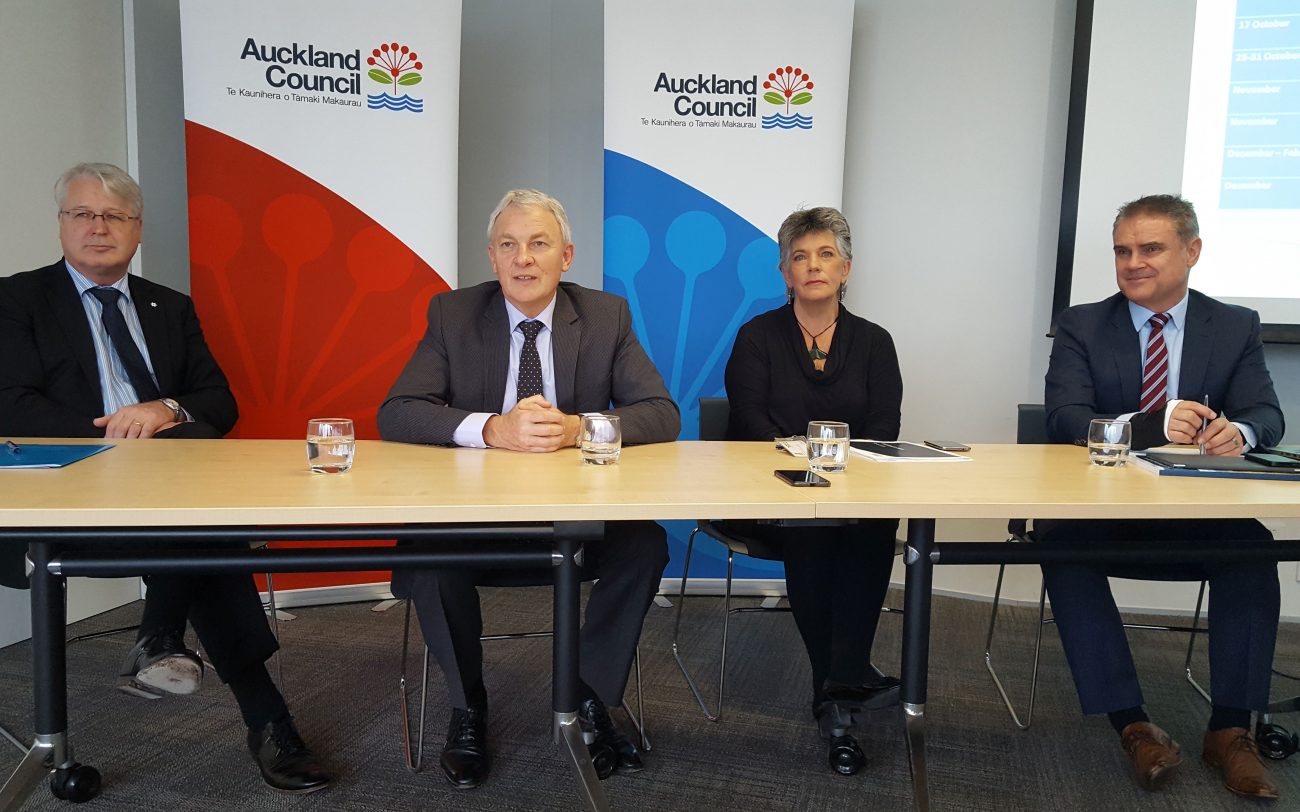 A major water quality plan – which could include new charges and an acceleration of some major projects – is being worked on by the Auckland Council.

A $1 billion project separating stormwater and sewerage lines could be shifted to a new entity, to clear some space on the council’s books for other work over the next decade.

An early step will be the launch of Safeswim – real-time information on water quality at 69 Auckland beaches from November – to help make clear how much needed to be done, and where.

Penny Hulse, the chair of the Environment and Community Committee, will head the work, which she described as the water equivalent of the city’s joint plan with the government on transport projects needed over the next 30 years.

“Some of it may well be paying for improved infrastructure through rates but there are other solutions too, community-based solutions as well which we’re keen to get out and work on,” she said.

“We do need to be honest with Aucklanders and say ‘there have been areas neglected for decades, while some areas have paid more’.”

Ms Hulse said before the amalgamation the North Shore City Council had engaged with residents and dealt to stormwater problems leading to cleaner beaches, but central Auckland needed a lot of work to both catch-up and cope with intensification.

The council may consider shifting its biggest water infrastructure project into a ‘Special Purpose Vehicle’, which would take it off the council’s books and allow it to borrow money for other priority work.

Mayor Phil Goff accepted this may involve additional or new ways of paying for water and disposal, all of which would be consulted on with the public.