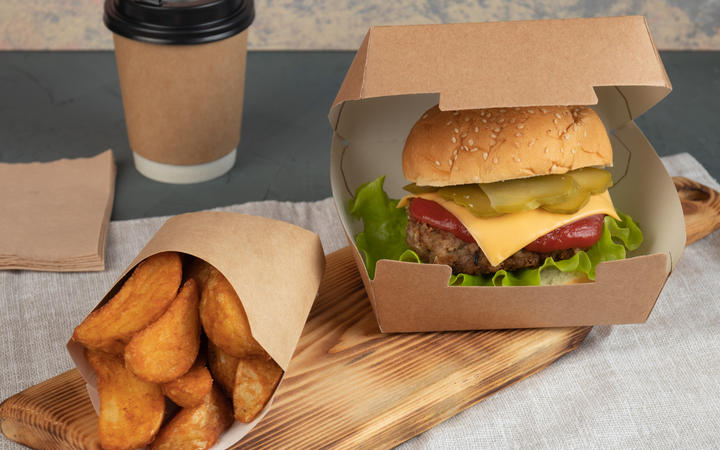 A petition asking for a ban on single-use takeaway containers was delivered to Parliament earlier today.

Anti-waste organisation Takeaway Throwaways is asking the government to invest in systems that encourage reuse.

Its petition with just over 10,000 signatures was presented to David Parker.

The government plans to ban a number of single-use plastic items by 2025, but the organisation said that did not go far enough.

“So the easiest thing for businesses to do is just to swap out single-use plastic items for single-use ‘something else,’ made of, say, bamboo or paper – but these have their own problems for the environment.”

While the government encouraged people to keep reusable containers, many businesses had simply switched to other disposable materials.

“It’s all reliant on individuals remembering to bring their own,” she said.

“We still want to see that being encouraged, but we also want to see the government invest in back-up systems for people who forget or just don’t want to bring their own.”

She hoped takeaway shops would be incentivised to offer reusable containers that could be returned to either the same restaurant or another one entirely.

“We have great logistics and collection systems for rubbish and recycling, bins every few metres, but we don’t have systems like this for reuse.”

Meanwhile, Blumhardt suggested dining inside whenever possible if reusable items were no handy.