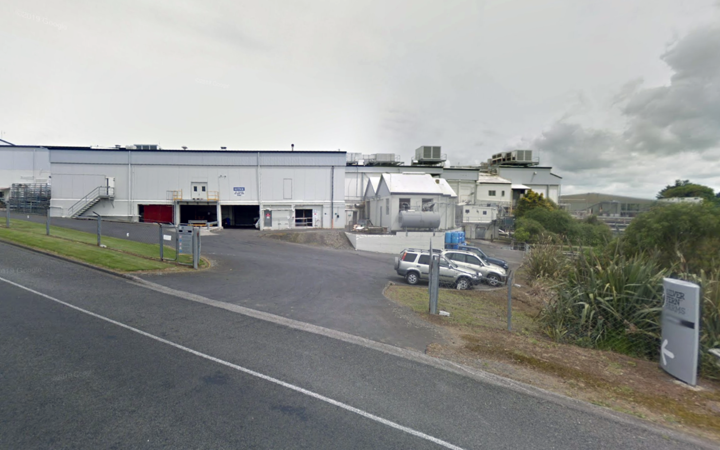 More than 1000 fish and eels have been killed following an ammonia leak at Silver Fern Farms meat processing plant in Taranaki.

The gas leak on Wednesday last week has contaminated the Tawhiti Stream which flows into the low Tangahoe River.

In a statement, the Taranaki Regional Council says it was alerted to fish being killed as a result of the spill on Friday and is investigating.

In an email, Silver Fern Farms acknowledged that the ammonia leak had resulted in fish being killed, which it regretted.