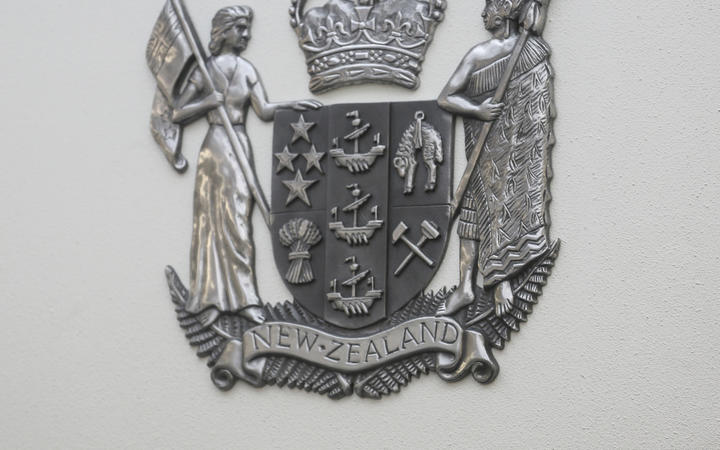 Conservation group Greenpeace has hailed a guilty verdict against a Nelson-based fishing company for its illegal bottom trawling in a marine reserve.

Amaltal Fishing Company has been found guilty of taking fish from a Kaikōura marine reserve for commercial gain, but announced after the release of the judgment today that it planned to appeal the decision.

Spokesperson Tony Hazlett said the company acted lawfully and should not be attributed blame.

Greenpeace oceans campaigner Jessica Desmond said it was encouraging that a sophisticated effort by the company to avoid responsibility had failed.

“In the past, MPI (Ministry for Primary Industries) has said that they won’t prosecute fishing companies because it doesn’t change their behaviour, so we’re pleased to see that’s not happening.”

The Talley’s-owned company defended charges brought by MPI related to catching 104kg of fish from the Hikurangi Marine Reserve.

They related to an incident in March last year when the Amaltal Mariner was detected by MPI’s geospatial monitoring system trawling inside the Hikurangi Marine Reserve off Kaikōura.

Skipper Darryle Saunders had already been fined, but MPI pursued the company because it felt that liability extended beyond the skipper.

Amaltal had claimed it was the captain’s sole responsibility to adhere to all rules, as set out in each catch plan. Spokesperson Tony Hazlett said in response to the judgment that it did not condone fishing in closed areas, and took the sustainability of marine environments seriously.

“This is why we provide thorough training and in-depth ongoing instruction to skippers and crew.

“This is our responsibility and we did this for this skipper. We provided him with all the resources and equipment necessary for fishing lawfully, including maritime charts, copies of fisheries laws, regulations, electronic navigation equipment and regular compliance training.”

Hazlett said the skipper also had a catch plan for the trip, meaning it was his responsibility to know where to fish, and to ensure the vessel operated legally.

At the recent hearing, the defence also sought to remove the company’s liability by narrowing the focus to who had taken the fish and landed it on the vessel.

Judge Jo Rielly said Saunders had been acting as an agent for Amaltal and therefore the scope of who was responsible could be extended to the operator.

She found there was no vicarious liability but the charge was proved on the basis of “attribution”.

“In the context of increasingly complicated limited liability company structures, it is important that the integrity of the Marine Reserves Act is maintained.

“It would be an unfortunate outcome at law if the consequences intended by Parliament could be evaded based on advanced company structures.”

Greenpeace said it was the second case in a year involving an Amaltal vessel charged with illegal bottom trawling in a marine protected area.

“Ultimately we would say the New Zealand fleet shouldn’t be bottom trawling on any vulnerable marine ecosystems, whether they’re in marine protected areas or not,” Desmond said.

She said Greenpeace was joining a coalition of NGOs and recreational fishers next week to hand in a petition to the new government.

“More than 50,000 New Zealanders have signed on to say they want bottom trawling stopped on seamounts and other vulnerable marine ecosystems,” Desmond said.

The petition was to be presented at Parliament at midday on 18 November.