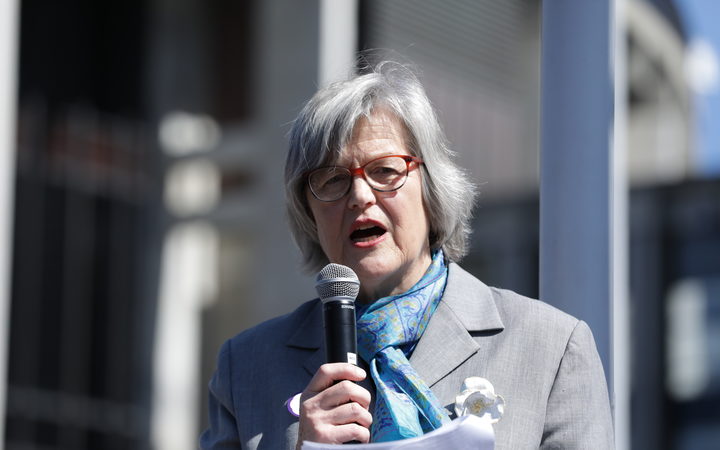 Community conservation efforts in Northland are getting a nearly $800,000 boost from the government.

Grants from the Department of Conservation’s Community Fund will go to iwi, hapu, and community conservation organisations to help with more predator and weed control and ecosystem restoration.

It’s also home to threatened plants such as a delicate creeping fern found only in Puketi Forest, and para/king fern which is seldom seen further south.

“Funding of $144,000 will help the Trust expand its work on existing and new trap and bait station lines, replace infrastructure and expand monitoring of the kōkako population before the next breeding season.

“The fund is also supporting our national icon, with Kaitiaki Kiwi receiving $174,411. Since 2014 Kaitiaki Kiwi have taken action against the decline in kiwi numbers in Waipoua Forest and surrounding areas.

“Funding will be used to expand the trapping network on public conservation land and increase the number of hectares under management to keep mustelids and feral cats at low levels and increase kiwi recruitment,” she said.

Te Runanga o Taumarere ki Rakaumangamanga (on behalf of Russell Forest Rōpu) will also get $114,000 to focus on trapping networks following a successful aerial 1080 operation in 2018.

“These projects are a great example of communities working together with government to give nature a much needed helping hand to help restore the dawn chorus”, Sage said.