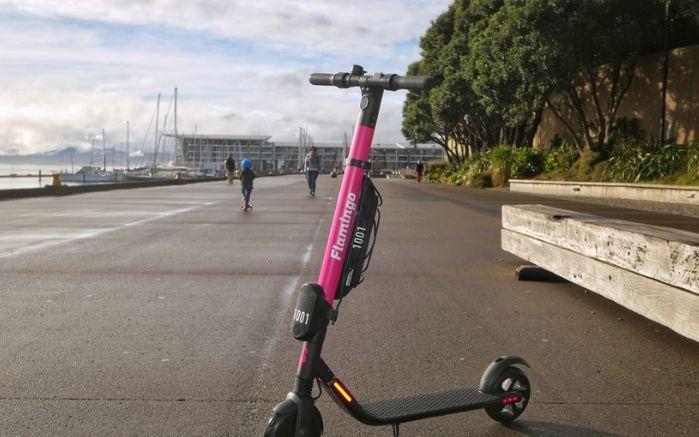 The Wellington City Council has unanimously decided to allow the continued use of e-scooters.

Maximum speeds of 15km/h will be required in areas such as Oriental Parade and the regional hospital, the council decided today.

New Zealand-owned companies will get favourable consideration for e-scooter contracts.

That consensus gave the council confidence to continue with e-scooters, she said.

A survey done by the council last year showed the majority of people are in support of them, but some people are worried about the danger they pose – to the rider, and to pedestrians.

It showed 38 percent of the 6000-plus who took part said they felt unsafe when sharing a footpath with e-scooters.

However, two thirds of those who participated had used an e-scooter, and the results showed over 60 percent said the scheme had a ‘positive’ or ‘very positive’ effect on the city.

Over the survey’s period from June to December, there were 539 reported crashes, about one third of which became a claim to ACC.