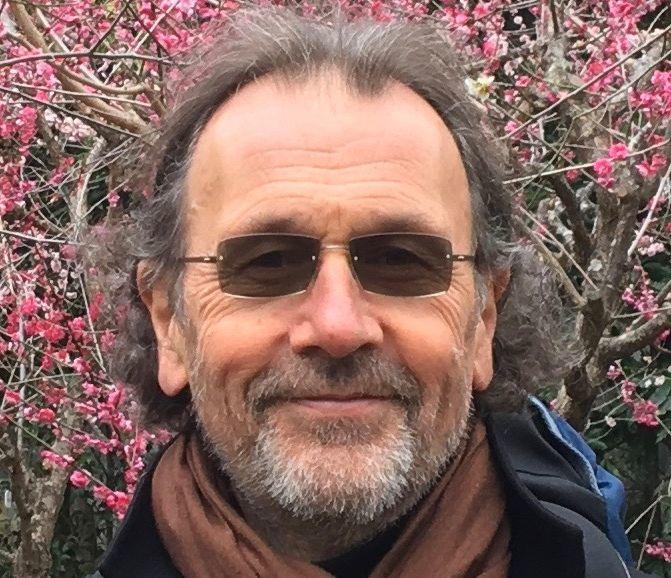 The 2020 Rutherford Medal has been won by an English professor at the University of Auckland, a polymath whose work has been published world-wide in over 20 languages.

A fascination with Nabokov

Distinguished Professor Brian Boyd is most well-known for his work on Vladimir Nabokov.

He says his fascination with the Russian-American writer – best known for his novel Lolita – began in his first year at university. “I went on to write my PhD on him, his widow saw it and thought it was the best thing written on him, so she invited me to sort out his archive.”

Boyd says that he wrote a biography of Nabokov and initially thought that would be the end of it, but his fascination with the author has continued unabated.

“Since 1993 … I have to tried to work on things other than Nabokov, but I think I’ve published or edited another 16 books on him.”

“Many people,” says Boyd, “think Nabokov was the greatest writer of the 20th century and I do too.”

“I think what is unique for me in Nabokov is that he tries to provide the reader with the same excitement of discovery that he felt in his work as a scientist.”

Nabokov was a world-leading lepidopterist, studying moths and butterflies.

“You can read and discover new levels in his work – and keep on discovering them,” says Boyd, who comments he is still making new discoveries in a work of Nabokov’s that he has read about a hundred times.

An admiration for Karl Popper

Professor Boyd says he is also a big admirer of Karl Popper, who many claim was the greatest philosopher of the 20th century.

Popper was also a highly regarded philosopher of science, although Boyd thinks he is undervalued.

“I still think that his reputation is not nearly as high as the quality of the material deserves,” says Boyd, who has been working for many years on a biography of Popper.

Evolution has been a recurring theme of Boyd’s work, as it was for both Nabokov and Popper, and he has a body of work relating literature and evolution.

Boyd is also fascinated with story-telling, and has written a book called – with a cap doff to Darwin – On the Origin of Stories.

He argues that the ability to tell stories has given humans an evolutionary advantage.

“The better we understand one another, the better we can cooperate and compete,” says Boyd. “And story-telling offers a way of understanding others. Not only the experience that you encountered directly … but reports of others.”

Boyd says this applies as much to fiction as it does to true stories, adding that fiction “explores the vast space of the possible.”

The 2019 Rutherford Medal was awarded to Distinguished Professor Jane Harding for her work on mothers and babies.

The 2018 Rutherford Medal was awarded to mathematician Professor Rod Downey.

The 2016 Rutherford Medal was awarded to Emeritus Professor Michael Corballis, a cognitive neuroscientist.