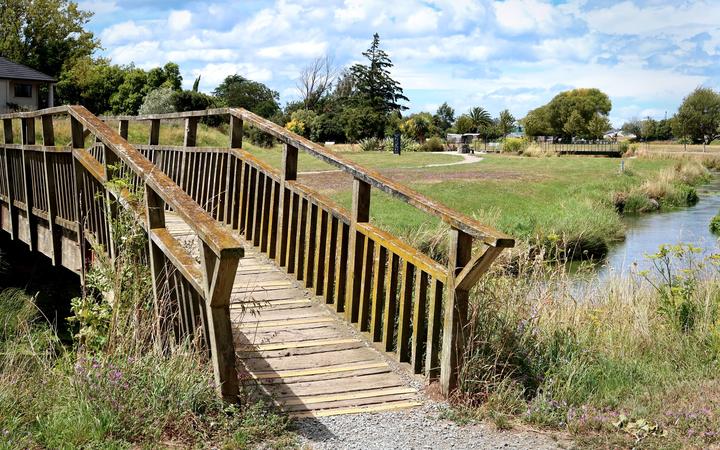 One in three rivers in Marlborough are polluted with faecal matter, according to new tests that have disappointed iwi.

Thirty-five rivers and streams are tested each month by the Marlborough District Council with long-term results released to the public, using information collected by scientists over three years.

Compliance was judged against new freshwater rules laid down by the government last September and graded using bands: ‘A’ if an attribute matched levels seen in a healthy waterway, ‘B’ if it had a slight negative impact, and ‘C’ if it was just short of the “national bottom line”.

Attributes graded ‘D’ or ‘E’ were below the line and ruled “unacceptable”.

The worst sampled was Blenheim’s Doctors Creek, with more than half its attributes falling below the national standard, including an ‘E’ for E coli – a bacteria which indicated there was faecal matter in the water.

To be given this grading, Doctors Creek’s faecal bacteria count exceeds the safe swimming levels more than 30 percent of the time.

Contaminants were likely coming from farm animals, ducks and maybe humans, according to a report from an environment meeting last month.

The creek was also the only one to return high scores of phosphorus. The chemical was a favourite of algae, encouraging it to grow and suck up oxygen, which suffocated fish and sometimes led to toxic blooms.

Council water and land team leader Peter Hamill said native trees had been planted along the creek to help stabilise its banks, reducing the amount of sediment that crumbled into the water, creating muddiness.

Faecal contamination was also the main area of non-compliance for other rivers, with 10 waterways falling below the national bottom line for faecal bacteria of 1200 E coli per 100 millilitres. The bacteria had the potential to affect the health of recreational water users if swallowed.

One in five waterways received a ‘D’ grade for low levels of macro invertebrates, or aquatic insects, suggesting the river’s health was suffering. Human activities were to blame for some of those harder-hit.

The Goulter River, south-west of the Wairau Valley, was the only waterway to score straight As. Seven others scored nothing below a B.

Twenty of the rivers and streams tested were listed as “degraded” or “at risk from degradation” in the Proposed Marlborough Environment Plan.

Te Rūnanga o Ngāti Rārua said they were concerned about water quality in the Wairau, but welcomed the government’s new freshwater rules, which prioritised protecting the health and wellbeing of waterways.

“The mauri (life force) of our waterways are crucial to our wellbeing. Without good quality water, everyone and everything suffers,” they said.

“Naturally, there is a feeling of disappointment when we see so many waterways falling into the ‘marginal’ or ‘poor’ categories. We can, and we must, do better … We can all play a part as kaitiaki (stewards).”