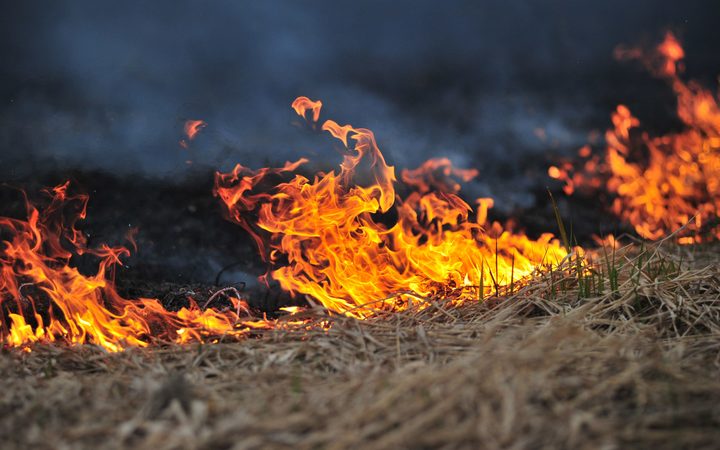 An Auckland demolition company and a Northland farmer have been fined a total of $50,000 for an illegal rubbish fire.

Yakka Demolition and farmer Jason Bill were prosecuted by the Northland Regional Council for burning demolition waste from the Northland College rebuild in 2017.

The Environment Court heard Mr Bill verbally agreed the company could use his land to burn untreated timber, for a fee of $30,000.

The judge found there was no evidence the farmer knew that, but by failing in due diligence he had allowed the discharge of contaminants and toxic fumes.

Yakka Demolition also admitted the charges, and was fined $36,000.

The council said the case is a reminder that landowners must monitor activities on their land, and should not rely on verbal agreements.