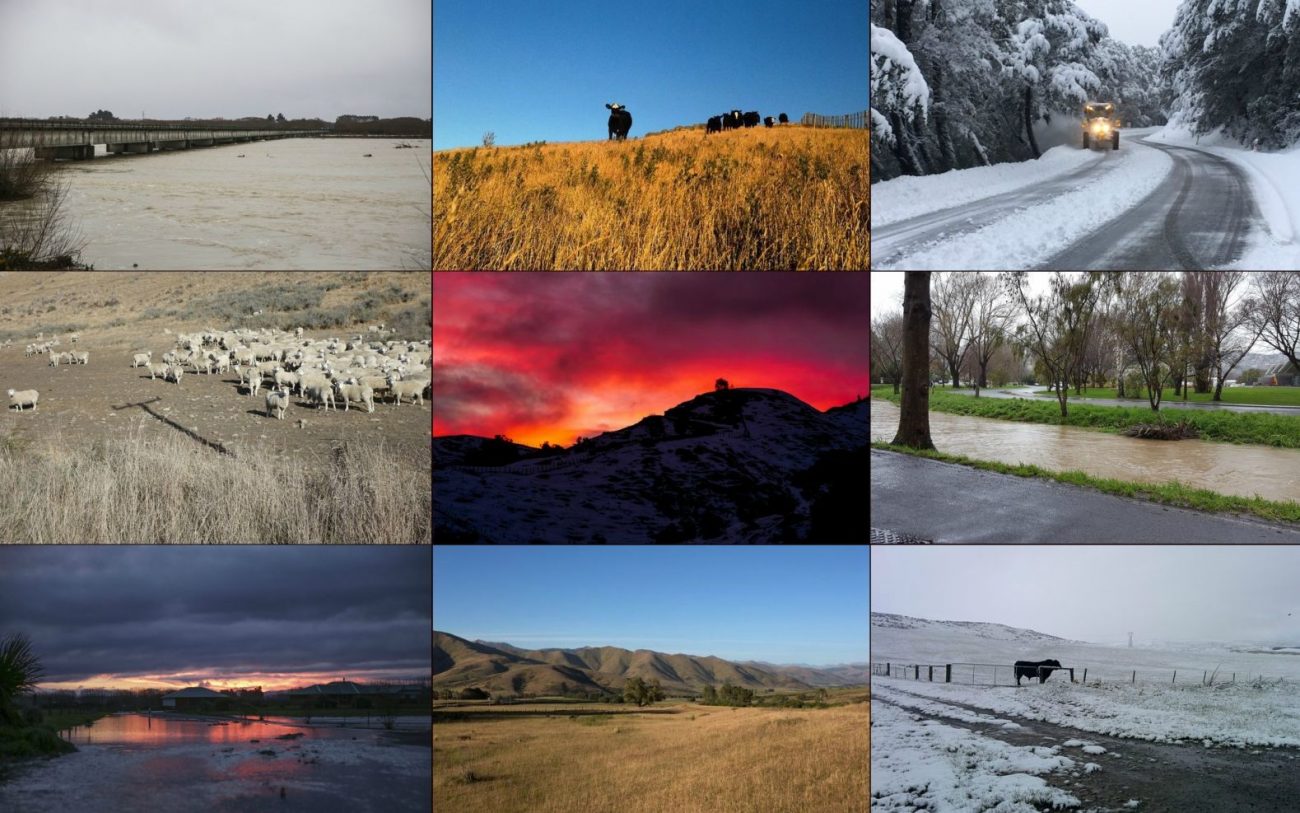 2017 was a year of weather extremes with some areas experiencing record rainfall, dryness and temperatures, according to Niwa.

The National Institute of Water and Atmospheric Research (Niwa) has released its annual climate summary report this morning.

It showed things had cooled off from 2016’s record hot year, but remained hot for many.

Whangarei, Whangaparaoa and Whitianga all had their highest temperatures ever.

Severe weather events – such as the Tasman tempest and ex-Tropical Cyclones Debbie and Cook – contributed to record or near-record amounts of rain and flooding for some areas during winter.

In contrast, Christchurch went 47 days without rain and had its driest November on record.

In July, Oamaru experienced its wettest day since records began, but then went on to have the same amount of rain fall over five months.