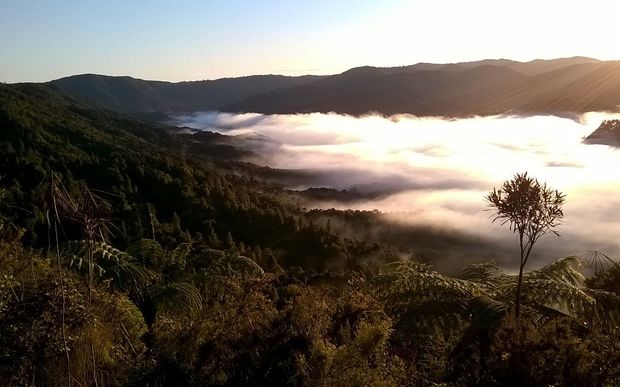 A large-scale 1080 pest control programme across the Hunua Ranges, south-east of Auckland, which started last week – has been suddenly suspended. A conservation group opposing the drop – The Friends of Sherwood Trust – won a temporary injunction in the Environment Court, about the same time as non-toxic cereal pellets were being dropped across the ranges to entice pests like rats, possums and stoats. The trust is worried that 1080 could fall into the water supply. The non-toxic pellets used in the precursor drop are designed to give the animals a taste of the bait before the poison is dropped, typically between 7 and 10 days after the drop. Matthew Theunissen took a trip out to the operation base on Thursday.