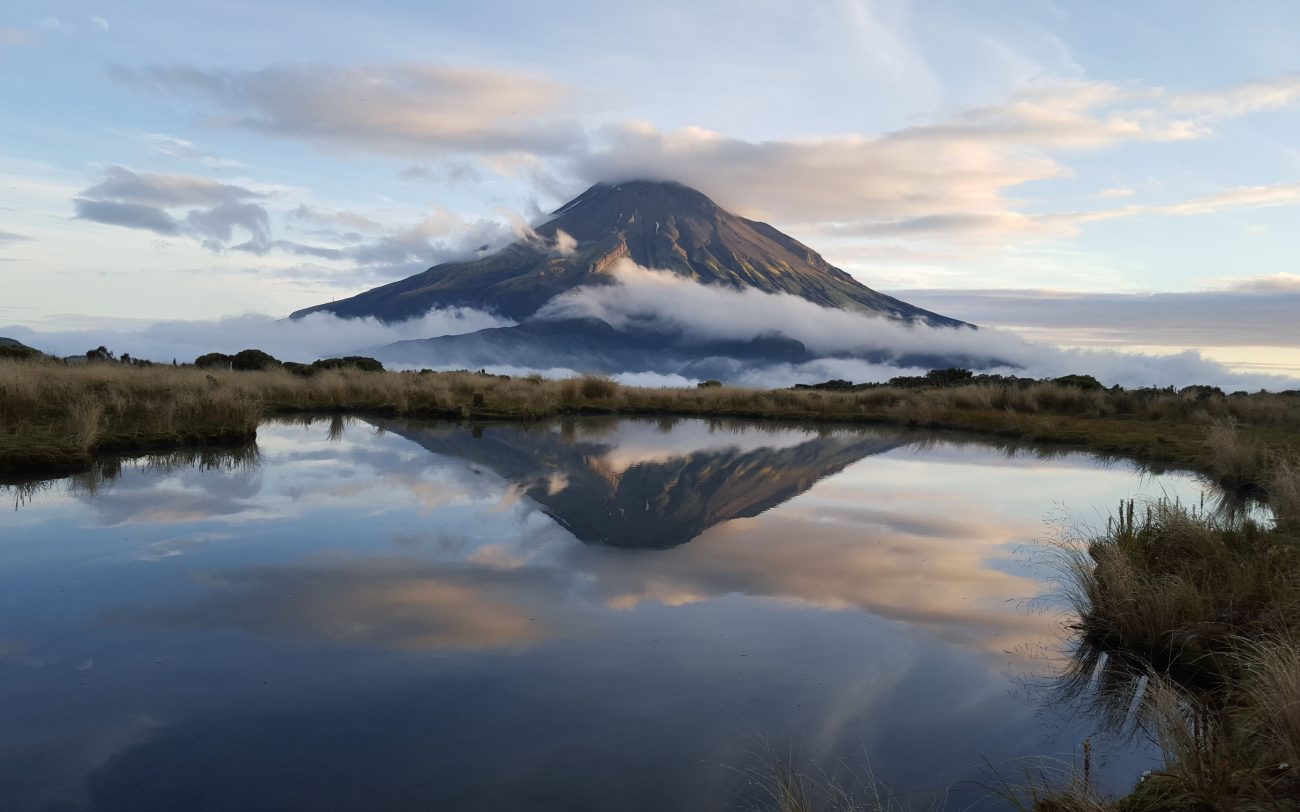 The Department of Conservation says it hopes a five year jail sentence handed down to a Taranaki man who sent threatening letters to its staff will act as a deterrent to others.

Gregory Ross Buchanan pleaded guilty to a representative charge of blackmail in January and appeared for sentencing in the New Plymouth District Court on Friday.

The 65-year-old wrote four letters between September 2017 and November 2018 threatening to release Sika deer into the DOC estate, including Egmont National Park, and to poison meat and milk processing plants.

Buchanan also threatened DOC staff as part of his campaign to get the department to stop its use of 1080 poison for pest control.

DOC Director General Lou Sanson said unacceptable for his staff to fear going to work in the morning.

“I totally respect the right of people to protest lawfully and peacefully,” he said.

“But it’s unacceptable for DOC staff to be threatened and fear for their lives while going about their important conservation work.

“My staff have the right to come home safely every day, emotionally, mentally and physically.”

Mr Sanson said anti-social behaviour and threats against DOC staff from people who opposed predator control using 1080 had grown over the past year.

“The threats have moved beyond social media trolling to the targeting of vehicles, property and people. Staff and contractors have been followed, filmed, assaulted and threatened.”

“It is the best tool we currently have to knock down introduced rats, stoats and possums to give our native species breathing room to breed successfully. Without it, many of our precious native birds would become extinct within a few years,” Mr Sanson said.

He praised the police for work on the case.

“It’s good to see the police treating these matters seriously and following through. This sends a strong message that this sort of behaviour won’t be tolerated.”